It may not necessarily feel like it, but we’re on the cusp of yet another season of
Diablo 3.

After crossing a massive milestone this season, Blizzard now has their sights on making it to Season 30. There’s no telling when Blizzard decides to stop releasing seasons, but since Diablo 4 is so far out, it might be quite a while.

However, before we can even think about that, we have to focus on the here and now, which would mean we have to set our eyes on the end of Season 20.

As we enter mid-May and beyond, we certainly know the end of the season is near, which means now is the time to finish up your last-second grinding as you prepare for some new content.

When Does Diablo Season 20 End?

We're looking for testing and feedback on:

Season 20 started up on March 13, and seasons have traditionally run for about three months. Going by that, Season 20 will end on or around June 13. That does fall on a Saturday, so it’s possible we’ll see Blizzard adjust it a bit.

The PTR patch for Season 21, one that introduced a new Necromancer and Demon Hunter set into the mix, will begin on May 21, and those usually run for two weeks.

It was only a matter of time before those two classes got some love considering all of the others had already received some new sets.

Season 21 will be the first time players get to test out the new content with these two popular classes, but it’s tough to tell if they will prove to be meta changing in any way as of yet.

Blizzard will usually tweet out when the season ends, and we will update this post with that information as soon as it is revealed.

With the PTR already being announced, we know that the end is certainly just over the horizon.

When Will Season 21 Start? 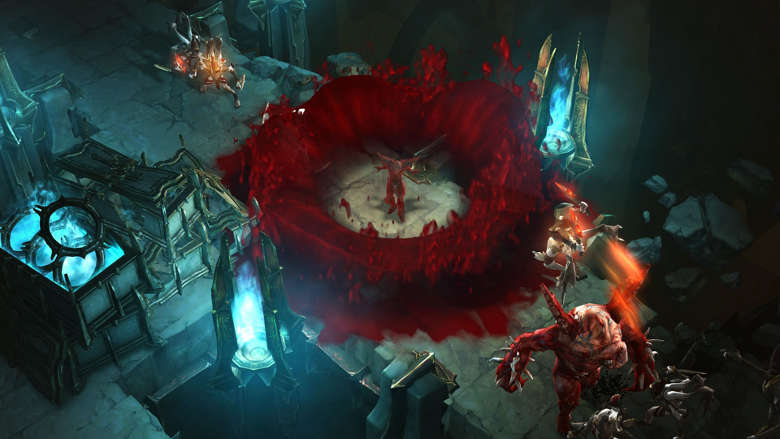 BlizzardThe Necromancer is finally getting some love.

Obviously, we’re going to have to wait until the PTR wraps up before we can even think about the new season.

There will likely be some adjustments to the plethora of changes that were introduced, but for the most part, we have a good idea of what to expect.

This does mean that Season 21 will more than likely start sometime in June. After the end of a season, there’s usually a bit of downtime before a new one begins, so it might not be surprising to see things kick off in July.

This downtime could be used for players to take a break from the game and plan what class they will go for next. Considering the Demon Hunter and Necromancer have some new sets to play with, it won’t be surprising to see a lot of players flock towards them.

We don’t know if the effects of COVID-19 have slowed things down for the Diablo 3 development team, so the timetables could of course shift depending on if problems were created.

When we have a definitive start date for the new season, we will update this post with that information.

Read More
Diablo 3, Gaming News
Here's what we know about the end of Diablo 3 Season 20 and the start of Season 21.