Epic Games Do you see these skins anywhere?

As a result of the extended Fortnite season, many players are racking up account levels like it’s nobody’s business.

Since players have had a whole extra month of content to dive into, many players have their eyes set on obtaining the elusive Golden Peely skin, which is only available to people who put the hours into their account.

If you ever see anybody running around with this rare skin, just know they either put lots of money into the game, or they spent many sleepless nights grinding it out.

How to Unlock Golden Peely 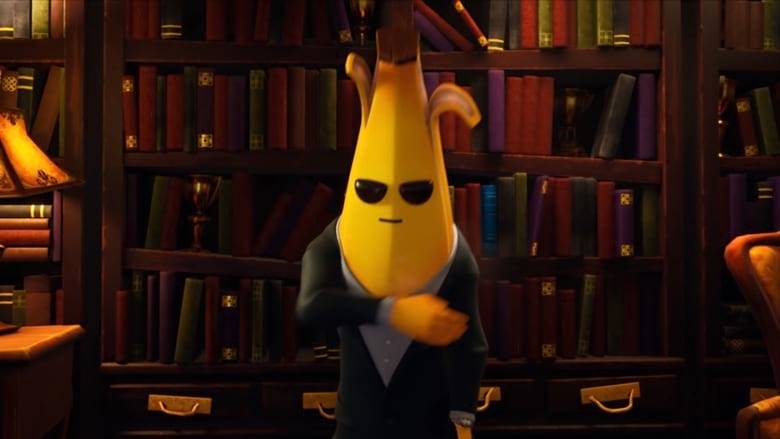 Epic GamesPeely comes in many shapes and sizes.

To unlock this skin in Fortnite, you’ll need to reach level 300 by the time this season concludes, which will be no easy task.

Luckily, Epic Games has introduced a couple sets of Location Domination challenges, a special set of objectives that hands out a huge amount of experience to help level up.

However, once that well runs dry, players will have to just grind out the game each day by earning badges and winning matches.

It’ll certainly take a long time, and many players will have a hard time deciding if they should go for this skin or not.

Is Golden Peely Worth It?

In a word, yes. The Golden Peely skin is easily among one of the coolest in the game, but that might be because we’re biased and absolutely love this skin.

Peely has become quite popular in his own right and there have been many different versions of this character over the past several seasons.

Getting up to level 300 is going to take a ton of time, and that’s pretty much the only obstacle in the way to obtaining this skin. If you don’t get the skin, it’s not the end of the world, especially when you consider how many cool outfits that are currently available in Fortnite.

Many of the other gold skins like Midas, Brutus, Meowscles, etc. will be a lot more obtainable.

There’s still time to unlock this skin, so you might as well give it a try and see how far you’re able to come. If you can’t make it, just wait until the next season rolls around and get some new skins in that Battle Pass.