Update – check out these extended gameplay trailers for the upcoming Aftermath DLC expansion below:

May 26, 2020, is going to be quite the exciting day for Mortal Kombat fans. That’s because a huge slate of incoming DLC will make Mortal Kombat 11 even more replayable than ever before. The newly announced Aftermath cinematic story mode expansion will throw players into an exciting epilogue chapter that features Shang Tsung and two returning Kombatants – the God of Wind Fujin and the lady Shokan warrior Sheeva. 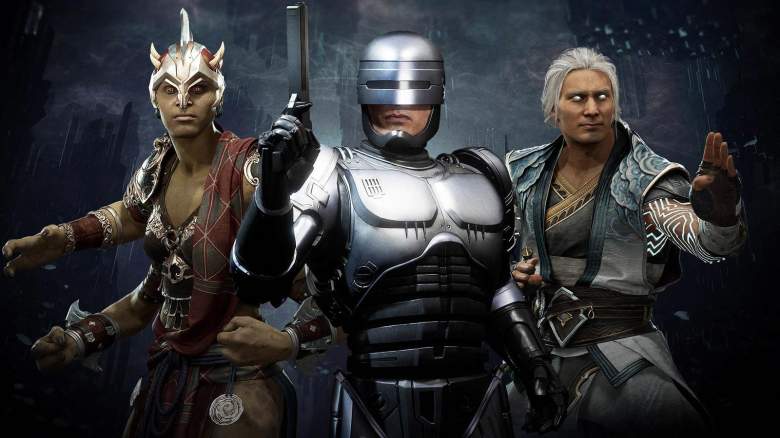 The untrustworthy sorcerer looks to be finding a way to repair the harm done to the fractured Mortal Kombat timeline with his new allies by his side as they return to the past. This story mode DLC will come packaged with Fujin and Sheeva as playable characters, but an additional roster member is also on the way – a guest character that action movie buffs should recognize all too well, the famed RoboCop! 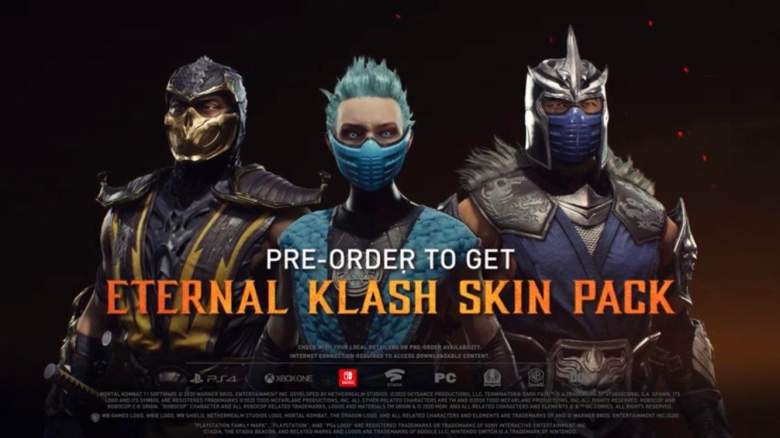 But that’s not all that’s coming to Mortal Kombat 11. On May 26, a slate of free DLC content will also be making its way into the game. New stages, stage Fatalities, and even Friendships will be a part of that free update. Judging by the trailer posted above, it looks like the acid pit arena from Mortal Kombat II and its accompanying Fatality will now be a part of NetherRealm Studios’ vicious brawler. You can also look forward to snuggling up with a teddy bear as Scorpion and delivering tasty cold treats as Sub-Zero real soon as well.