The release of Apex Legends Season 5 was met with a lot of excitement as that meant there was plenty of new content for players to dive into.

Loba, the new character, is no doubt the highlight of the new season, closely followed by the new Battle Pass, but since this is a major update, some other changes came with it.

One of the most controversial ones is the nerf to a fan-favorite character. One of the things that makes Pathfinder unique is his ability to traverse the terrain in a short period of time, but with the start of Season 5, that’s no longer the case.

His grappling hook cooldown used to be 15 seconds, which never really felt like it was that big of a deal. However, the new patch has more than doubled that time, making his cooldown a whopping 35 seconds.

This has essentially turned Pathfinder in a bottom-tier character, which is sad to see given his popularity and how he once stood at the top of the list. 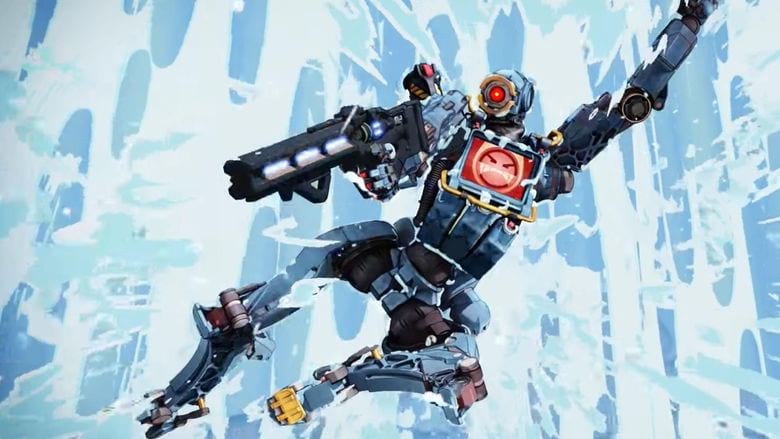 EAPathfinder has received a major buff in Apex Legends Season 5.

The devs did explain their reasoning for the nerf, saying it’s because Pathfinder was able to deploy his hook multiple times in a fight and they believed it was a bit too powerful.

“Given the power of quick repositioning in Apex, being able to use Pathfinder’s Grappling Hook multiple times in a fight is both too powerful and muddies combat legibility,” wrote Respawn in the patch notes.

It’s worth mentioning that many of the other characters received changes too, with a good mixture of buffs and nerfs, but it’s hard to see any character being impacted more than Pathfinder was.

Since Respawn communicates with their players on the various social media platforms, they no doubt have already been aware of the feedback surrounding the Pathfinder nerf.

What remains to be seen is if they will continue to tweak his grappling hook going forward, or if this will be the new norm for Pathfinder going forward.

We’ve seen characters that were once thought to be useless in Apex Legends get buffed into a much more playable state, and now it’s going to be something Pathfinder mains will have to hope for. There could even be a chance this change proves to be good for the game going forward.

Apex Legends Season 5 is available now for PS4, Xbox One and PC.