Microsoft and Rare’s pirate adventure game Sea of Thieves originally launched on Xbox One and PC back in 2018 and was met with a rather lukewarm response.

Since then, the developers have been hard at work adding content into the game, and in 2020, it’s easily in the best state it’s ever been in. If you purchased Sea of Thieves at launch and haven’t touched it in over a year, now would be the time to reinstall it.

If you’ve been on the fence about the game, hopping in when it launches on Steam would be an excellent time to do so.

Whether it's with a friendly wave of your hook or a cordial cannonball barrage, get ready to welcome countless fresh crews and new legends – Sea of Thieves is coming to Steam on June 3rd! pic.twitter.com/kL0cxm1Qt4

Rare has announced Sea of Thieves will be setting sails on Steam beginning on June 2, meaning the wait is nearly over.

It will launch at a price tag of $39.99, making it consistent with the Windows 10 Store and Xbox One versions.

All of the updates that the other two versions of the game will be available here upon release, so there is nothing to worry about on that end.

Will There Be Cross-Play? 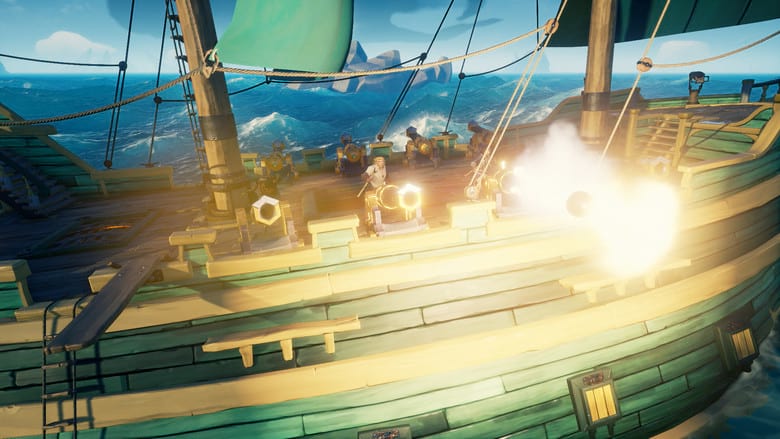 MicrosoftSea of Thieves is finally coming to Steam.

Rare has confirmed Sea of Thieves will be fully cross-play with all three platforms, which isn’t surprising since you’ll have to use an Xbox Live account to log in.

Because of the Xbox Live login, it’s increasingly likely that your progress should carry over seamlessly from the Windows Store to Steam if you decide to go that route.

Xbox players will have the option to only play within their own ecosystem in an effort to avoid mouse and keyboard players destroying their ships with ease. 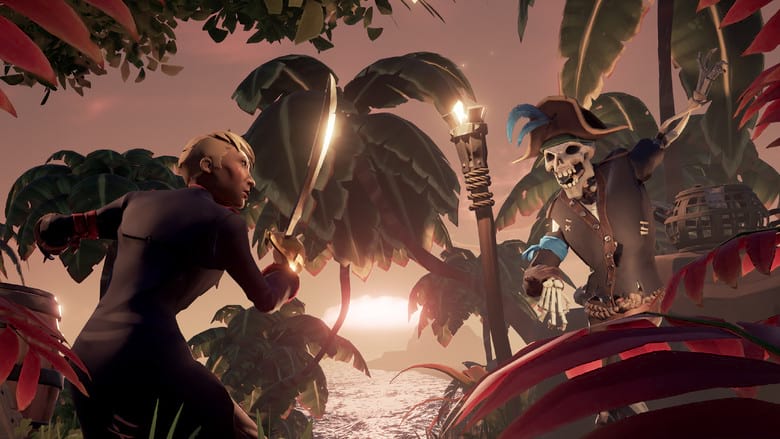 MicrosoftThe world of Sea of Thieves is about to get bigger.

If things go well, we can expect to see a huge influx of players coming in from Steam, by far the biggest gaming storefront on PC, which would be good news for everyone.

For the veteran players, it’ll be more ships to sink, and for the newer ones it could mean there will be more players on the seas just like them.

Having new players is never a bad thing, especially in a game like Sea of Thieves where you’re able to make your own enjoyment.

It’ll be interesting to see how the biggest new Xbox IP of this generation can grow to even larger heights when it launches on Steam on June 2.