Like it or not, Mythic weapons appear to be here to stay in Fortnite and that hasn’t changed with Season 3.

The previous pool of weapons has been rotated out in favor of new ones, and they are just as powerful as the last.

Since this new map has a plethora of new locations for players to explore, we won’t judge you if you’re unable to find them on the map.

However, there’s no reason to worry as we went through the trouble and tracked them down for you. Without further ado, here’s where you can track down the Mythic weapons in Season 3. 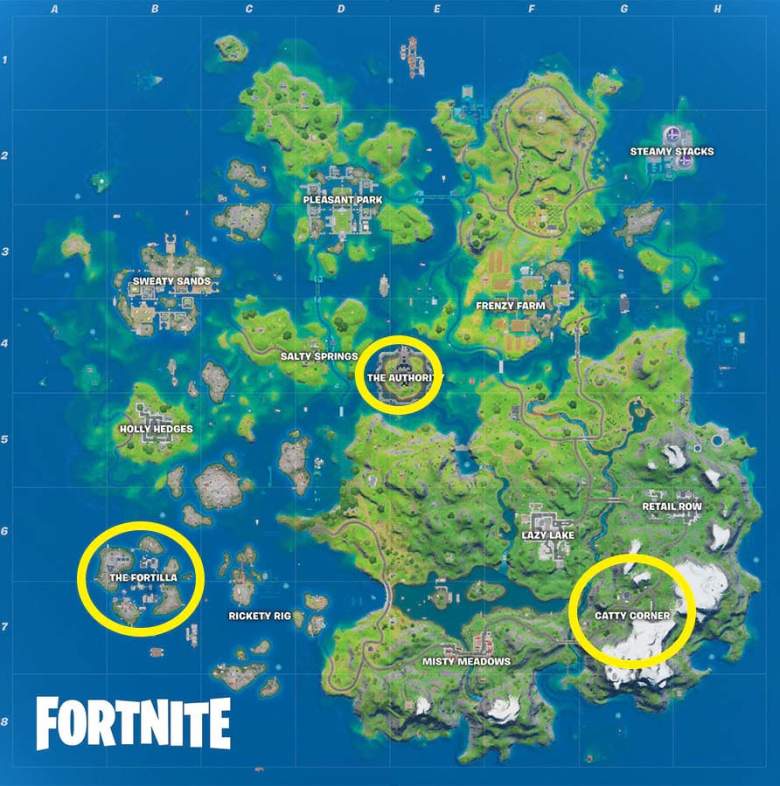 First things first, you’ll want to know what weapons exist. We have a different set of mythics to choose from this time around, with a special rechargeable Chug Jug possibly being the biggest highlight.

Here’s where you’ll find the drop spots for each weapon:

You’ll have to take down a boss at each of these locations, so things can get quite dicey if you go there right away and have no loot.

However, by not dropping there straight from the bus you’ll run the risk of other players eliminating these high-end targets first and walking away with all of the weapons.

Are These Weapons Worth It? 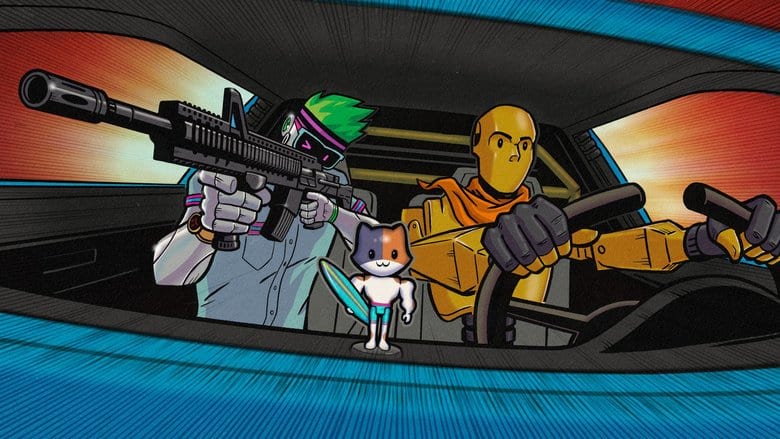 In a word: yes. There’s really no reason to avoid these locations unless you don’t like being eliminated within seconds of hitting the ground.

While these spots will likely always be the spot of prolonged early-game fights, the loot you can come away with will always be worth it.

It may take some practice before you nail your drop, but when you do you’ll easily have the edge of the rest of your opponents in any given match.