With many signs pointing towards an inevitable flood in Fortnite Season 3, some players are wondering how an underwater season could even work, and it’s a fair question.

As you know, Epic Games did implement some underwater swimming mechanics as part of the Travis Scott event, and it’s possible they could continue to tweak that and make it work over the course of an entire season.

Leaks have suggested the season will begin with the map completely covered with water and as time goes on, the level will start to drop and more about what’s underneath will be revealed.

But, what if we actually begin the season underwater ourselves? It’s not that crazy and it would be a whole lot easier to do than having it all take place on the surface.

Why Being Underwater Makes Sense 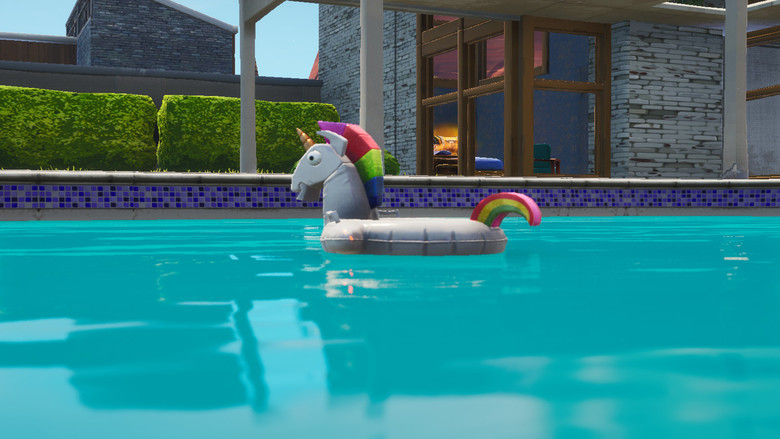 With some people thinking the next season could perhaps have a Spongebob theme, let’s take it a step further and adopt the way that show deals with being underwater.

Since Fortnite is already a cartoon-like game, they don’t have to abide by certain things, such as people needing air to breathe.

There’s no way to tell if that’s the plan the developers have for the season, but it would definitely make a lot of sense and would be exciting to see.

Fortnite can try out just about anything it wants due to the nature of the game, and we’ve seen that Epic is no stranger to creating controversy, so why not try an underwater season? 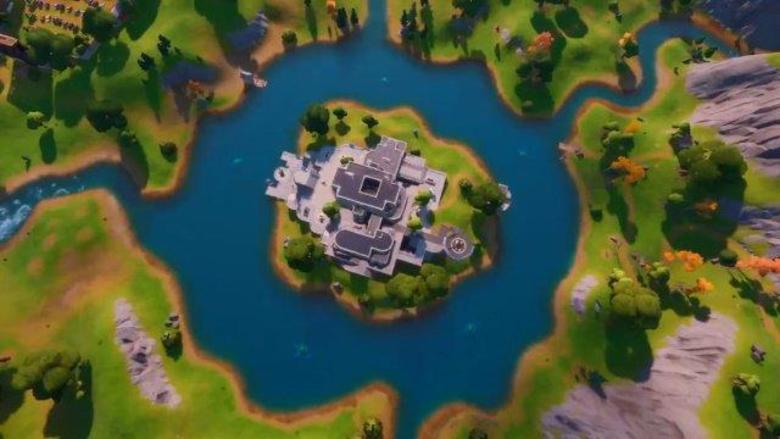 Epic GamesWhat will happen to The Agency after all this?

At this point, it’s really hard to find out what direction the developers want to go in. On one hand, it doesn’t really make a whole lot of sense to flood the whole map with water because that would make adding new locations difficult unless they are all on islands.

On the other hand, being on the surface of the ocean makes more sense because you can keep on developing the game as normal and act like nothing out of the ordinary is actually going on.

Whatever the case may be, there’s not a whole lot of wait time left before we find out.

READ NEXT: Fortnite Season 3 Might Be Taking Notes From Season 7