Square Enix has been doing a fine job of bringing over its lauded RPG franchises to mobile devices. The latest IP to join that trend from the legendary Japanese game publisher/development studio is SaGa, which first made its way to the Game Boy all the way back in 1989 with The Final Fantasy Legend.

Since then, the series has made its way over to a multitude of other consoles and earned itself a niche audience along the way. Romancing SaGa Re;UniverSe, the newest installment in the grand RPG series, is a mobile entry that brings together its most legendary heroes and vicious villains. Allow us to make your time spent during the game’s Rise of Morastrum as easy as possible with this handy tips guide.

Here are the top 5 tips, tricks, and cheats you need to know for Romancing SaGa Re;UniverSe:

1. The Right Party Composition is Key 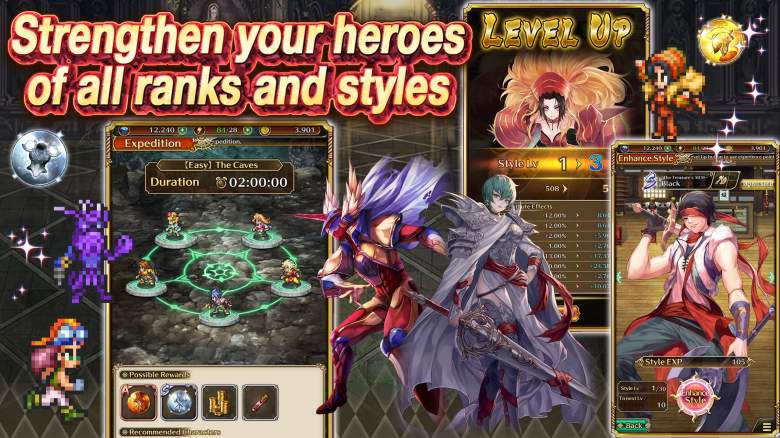 • During your first full session with this mobile RPG, you’ll earn enough jewels to summon new party members and also have enough warriors on deck to build out multiple party compositions. Having a party full of SS- and S-ranked heroes are usually the right way to go, but sprinkling in a few A-class heroes within each party of yours is also worthwhile.

• The one member of each party you’ll always want to have in tow is a character that has access to some sort of self-healing ability or party member healing skill/spell. Characters such as Jamil, Emerald, Sophia, and Gustave are just a few examples of those types of essential party members. And whenever you take on holiday-themed event quests, be sure to compile a party that features applicable characters so you can take advantage of all those bonus attribute gains. You can check who those characters are through the limited time ability menu within the quests tab.

• As for the various party formations you’ll eventually unlock (via completing main quests and missions), try out each one you with all of your parties. It’s always best if you take on some easily beatable quests with a party that you’re looking to try a new formation with – this should help you see how good they are in a chosen formation and make the decision as to which formation they should stick with permanently. You should only equip the characters you take into battle the most with your best equipment, of course. Those extra stat boosts from equipped gear come in handy early on as the game’s difficulty ramps up pretty fast.

2. The Battle Tactics You Need to Know 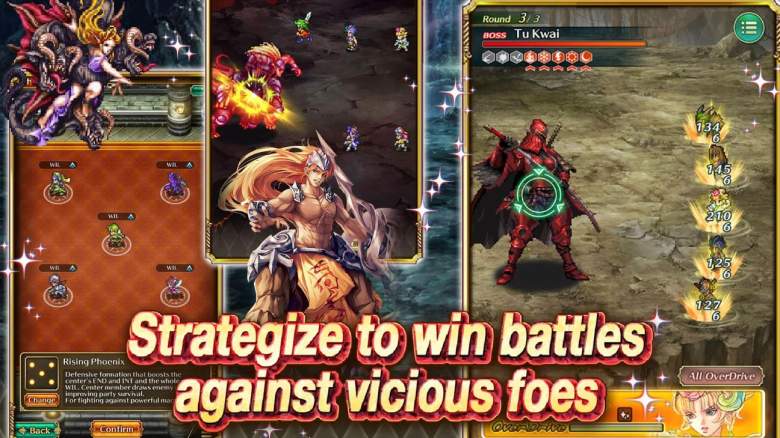 • Quests usually put you at odds with waves of enemies or a single overwhelming boss. The best battle option to go with is the full power AUTO selection – your party members will fight on their own and pull out their strongest attacks as soon as they’re available, which gives them a higher chance of leaving each difficult battle with a hard-fought victory.

• Even when things are looking especially dire, don’t cower out and retreat. Your defeated party members can leave a lost battle with all the newly learned skills and ranks they just learned, so it’s always worth letting them fight until the last party member falls. Farming Spiral Corridor and the huge array of daily quest battles for extra EXP is a great way to build up your main party members if they continuously fail a main quest.

3. Hit a Wall? Make Sure You Take Advantage of Expeditions

• Another quick way to quickly level up your characters is by sending them on expeditions. As you reach new main quest/difficulty milestones, you’ll unlock new expeditions for your heroes to go on. Whenever you acquire new heroes, it’s best if you send them on an expedition and allow them to acquire the EXP they need to become viable members for your party compositions. In this particular case, it’s best if you let them earn their upgraded levels by waiting out the time limit naturally. There’s no need to rush this process.

• As for your main party members that have currently hit a roadblock in the form of a tough quest, send them on a series of expeditions and use the instant expedition tickets you’ve earned from completing missions/quests to instantly level them up. Doing this a few times strengthens them in a quicker fashion and makes them far more formidable for the challenges that gave them problems beforehand. Using the training option within the dojo should also be applied to your strongest party members as well. Anything that gives your main party of heroes an extra advantage when confronted by a difficult event/challenge battle is worth investing in.

4. There’s a Multitude of Tasks You Need to Complete During a Fresh Login Game Session

• During a new daily game session, there’s a couple of mandatory tasks you need to complete before you log off for the day. You’ll want to make sure you complete every daily mission, of course. And you’ll also want to make as much progress as possible within the weekly missions in order to collect even more awesome rewards. The same routine applies to the progress you make within the Start Dash Missions – completing each step as early as possible is worth the trouble since it nets you an extra powerful character with a healing ability. Plus you’ll get your hands on even more summoning tickets. Try to complete all three sets of Global Release Missions, too – the items you’ll get from fulfilling each set requirement are definitely worth the effort.

• When it comes to quests, put your most powerful party to the test by throwing them headfirst into daily battles. Use up all of your Monster-filled Training Cave and Big Treasure Hunt battle chances, plus be sure to throw them into at least one ruins exploration battle for every type of glowstone if you have the ruins keys to do so. By the time you’ve completed a bunch of quests and missions, you should have earned enough free jewels to perform a 10x summon. This is the only hero summon option you should spend your free jewels on since you’re always guaranteed an S-ranked character. And before you log off completely, fill each expedition with a party of heroes. By the time you log back in, they’ll all be finished with their hours-long journeys and become even stronger by the end of them.

5. Login Everyday to Claim Free Store Goods and a Wealth of Other Goodies 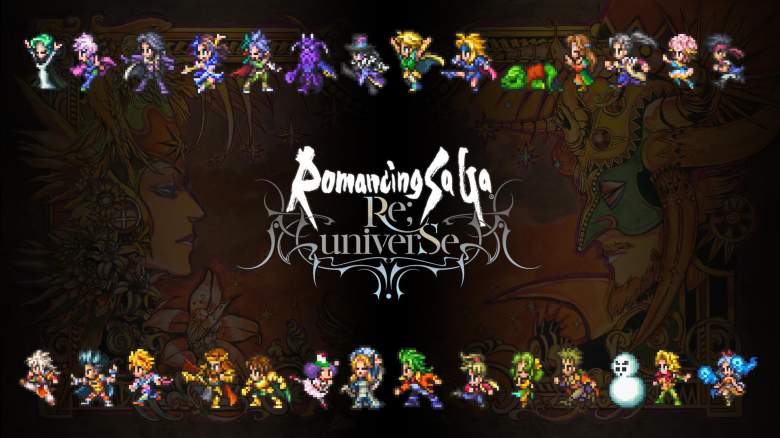 • You’ll know you’ve logged in during a completely new game session whenever you’re awarded Start Dash, Grand Global Release, Aurum Giveaway, and regular login bonus rewards. Once you’ve gotten all those useful items, head into the daily shop to claim your freebies and be sure to purchase the items that are on sale within the weekly shop. In the summon shop, don’t forget to claim your free daily summon. And as for the jewel shop, always make sure to watch the six vids attached to the free jewel roulette so you walk away with a ton of free jewels for your efforts.