It seems like every Fortnite season brings a new PS Plus pack for PS4 players, and that hasn’t changed this time around.

Fortnite is a game that doesn’t require an active PS Plus membership to play, which is a nice bonus when you consider Microsoft forces players to pick up an Xbox Live Gold subscription if they want to play online.

Since Sony doesn’t have this requirement, they give PS4 players who go the extra mile and subscribe anyways a nice bonus, similar to what they do with fellow battle royale Apex Legends.

The latest PS Plus pack is now available for PS4 owners and here’s how you can claim it.

How to Get PS Plus Pack 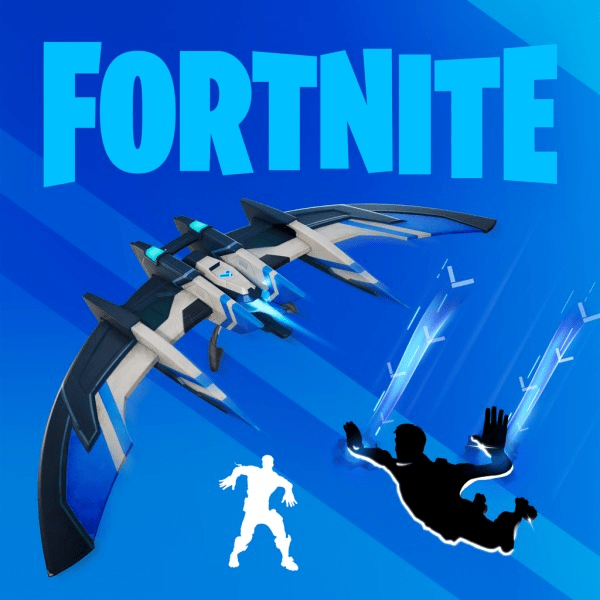 Beginning now and likely until the release of another Starter Pack, you can head over to the PSN Store and claim it right now.

There’s a glider, contrail, and emote up for grabs here, so there’s no real reason not to pick this up if you have an active subscription.

PS4 players have been given many exclusive items over the course of Fortnite’s lifespan, which is really interesting to see for a third-party game.

While this is an exclusive bundle for PS Plus members, you’ll still be able to use the cosmetic items on other platforms, provided you have your Epic Games account across all of the various platforms.

This is similar to how the new Bhangra Boogie emote is where it’s exclusive to those who own a OnePlus phone, but they’ll be able to use this emote on more than just the mobile platform.

Keep in mind that the PS Plus won’t be available forever, so don’t forget to download it while it’s still there! We likely have the rest of the season to snatch it up, but chances are that it won’t be sticking around much longer than that.

Fortnite Season 3 is out on all platforms.

Read More
Fortnite, Gaming News, PS4
A new PS Plus bundle is available for Fortnite and here's how to claim it.