The start of Fortnite Season 3 brought more water to the map than ever before, but as time went on, it began to recede, and now, a lot of what was hiding underneath it has been revealed.

Epic Games has gotten on a weekly schedule of water drops, and more locations from the past are starting to pop back up on the island. The most recent drop that happened on July 24 brought back Weeping Woods in its entirety, leading us to wonder exactly what will be coming next.

As it turns out, that wait won’t have to be very long because the next drop is set to take place on July 27, which is just a three-day turnaround from this one.

🌊The Water Level will decrease once again in 1 hour and 47 minutes!

The next water level decrease is on the 27th! pic.twitter.com/ZPFwMmKpPR

Confirmed in the news of this latest drop, the next one takes place on July 27, according to FireMonkey. While we don’t know what locations will be revealed just yet, we can get a good idea by seeing what map looks like now.

Any spot where you can see a little bit of the land is usually a good bet to come back next. This means many of the areas on the left side of the map will likely be the next to return.

After all that happens, there’s not really another spot that will still be covered, so it’ll be interesting to see if that’s when Epic decides to stop getting rid of the water.

What Does This Mean For Atlantis? 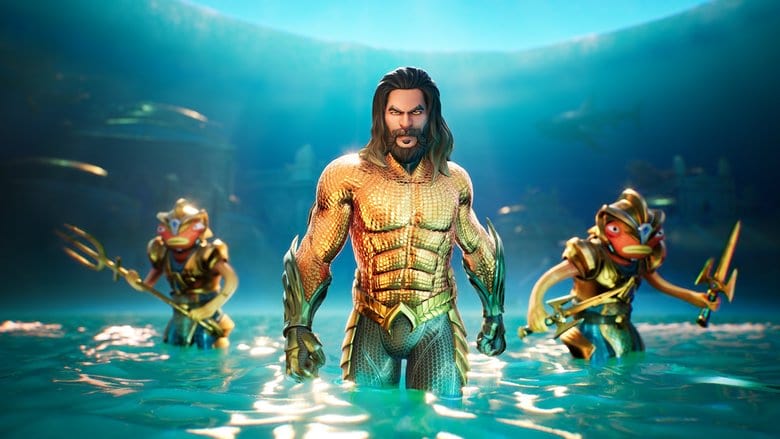 Epic GamesThis sure seems like it’s a big tease.

Now that the majority of the land has been uncovered, there doesn’t appear to be a good place to throw Atlantis into the mix anymore.

Of course, there was never anything concrete about Atlantis, with the exception being some official art from Epic themselves.

Since Aquaman has already been released into the game, the logical time for Atlantis to be added has passed, but that doesn’t mean Epic can’t come back around and implement his kingdom.

Where it would go is a big question, so if it does happen, it’ll be interesting to see what location gets the boot.