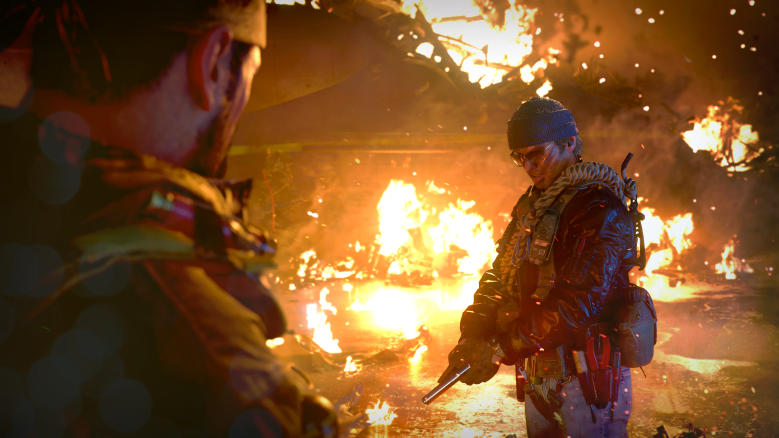 It’s that time of year again when Activision rolls out the red carpet for their latest foray into the Call of Duty franchise.

For 2020, development studios Treyarch and Raven Software have been handed the reigns to the popular first-person shooter series. And as expected, they’re taking the series back to a past war. More specifically, the Cold War. Call of Duty: Black Ops Cold War will transport players to the early 1980s and have them dive headfirst into the volatile geopolitical climate that the time period is known for. Alongside the epic single-player campaign fans have come to expect from recent Call of Duty entries, Black Ops Cold War will also include the expected competitive multiplayer and Zombies co-op modes fans have become accustomed to from the sub-series.

Now that we know the next Call of Duty is officially on the way, let’s break down everything there is to know about it. 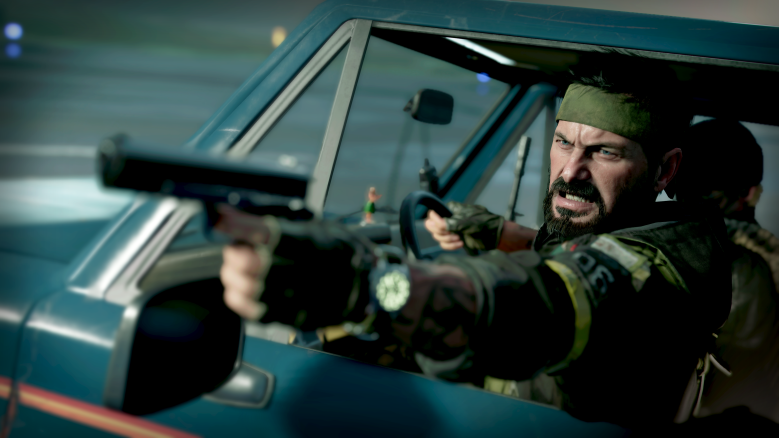 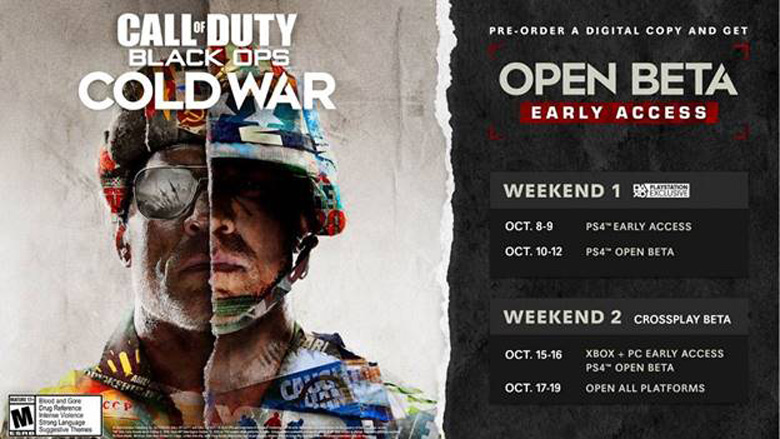 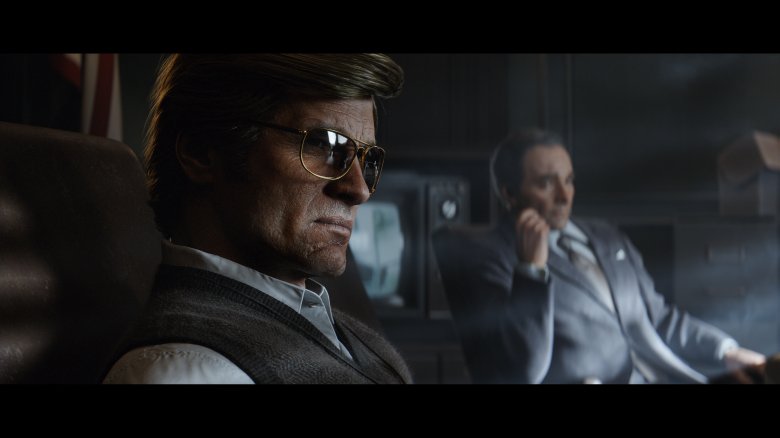 Call of Duty: Black Ops Cold War acts as a direct sequel to the very first Black Ops release. This time, players will take part in the Cold War conflict alongside fan-favorite characters such as Frank Woods, Alex Mason, and Jason Hudson. As a member of an elite operative squad, you’ll set out to find and eliminate a high-value target known as Perseus. Perseus garners you and your squads’ attention due to his world disrupting goal, which is to “destabilize the global balance of power and change the course of history.”

Embarking upon this global search and destroy mission means players will be taken to foreign locales, such as East Berlin, Vietnam, Turkey, Soviet-era Moscow, and more. And all the while, players can expect to run into real-world historical figures (such as the 40th United States President Ronald Reagan) and get embroiled in explosive firefights with the opposition you’ve been ordered to dispose of. What makes this direct sequel’s campaign so cool and different from past Call of Duty iterations is the fact that it contains multiple endings. 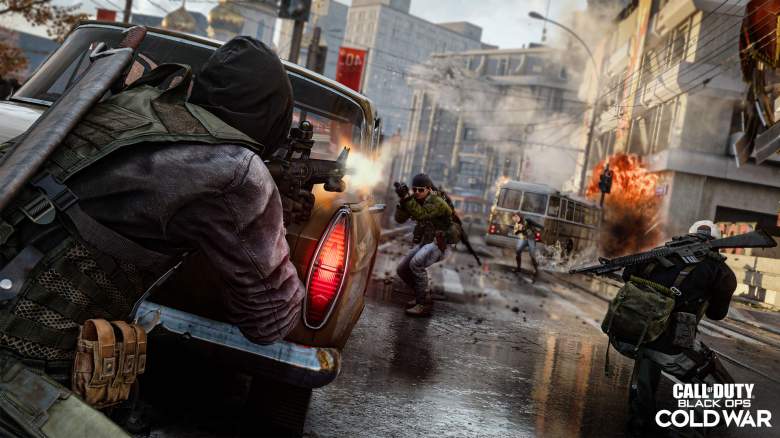 Call of Duty: Black Ops Cold War’s multiplayer suite will consist of competitive multiplayer modes, the co-op Zombies experience, and the battle-royale themed Warzone. The game will feature cross-generation, cross-play support, and cross progressions for its entire player base. A Battle Pass system will be implemented within the multiplayer and offer new maps, modes, Zombie experiences, and in-game community events as post-launch content. 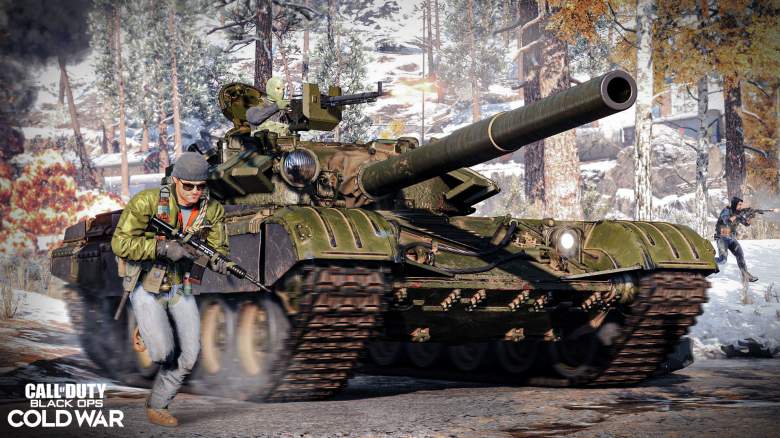 The main competitive multiplayer mode has been labeled as Deniable Operations, which brings a bevy of international operators together to engage in massive battles across expansive maps. The maps revealed thus far include Armada, Crossroads, Miami, Moscow, and Sattelite. As far as the modes that will be making their return this time around, players can hop into Team Deathmatch, Search & Destroy, Domination, and Kill Confirmed. The modes that will make their debut in this new entry within the Black Ops sub-series are VIP Escort, Combined Arms, and Fireteam. Check out the official description for each newly announced mode from an official blog breakdown below:

• VIP Escort: In this new 6v6 objective core game mode, teams either protect or subdue a randomly selected player who becomes a VIP. This Very Important Player only gets a kitted-out pistol, a smoke grenade, a UAV for team intel, and the satisfaction of having up to five other squadmates defend them. These protectors must escort the VIP to an extraction point as they fend off the attacking team, whose goal is to neutralize the VIP before they escape. A non-VIP who dies during the round is out until the next one, but a downed player at zero health can defend themselves in Last Stand or be revived by a teammate to get back into the fight.

• Combined Arms: A 12v12 battle that combines infantry and vehicular gameplay, Combined Arms is a larger-scale mode where the action is tailed to the environment it takes place within. Depending on the map, vehicles such as Tanks, Snowmobiles, Attack Helicopters, or Wakerunners will amplify and advance the action alongside traditional gunfights, allowing for jaw-dropping moments right in the middle of an intense engagement. At launch, expect to play multiple Combined Arms Maps across a handful of Combined Arms Modes, including Domination, which places multiple flags around a given map for teams to capture and defend.

• Fireteam: Fireteam is a new 40-player category of Black Ops Multiplayer with up to 10 teams of four, where the action is centered around not just the operators in the field, but also the environment they battle in. The first available Fireteam game type is called Dirty Bomb, which we’ll have more information on as we get closer to launch! 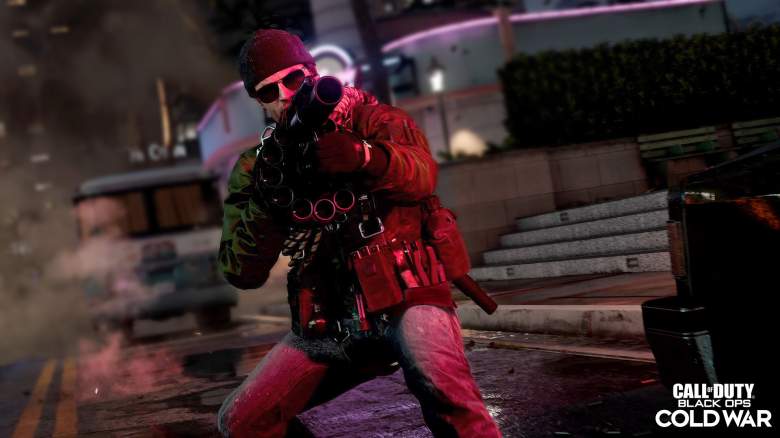 Call of Duty: Black Ops Cold War offers the usual gamut of weapon and character customization features players have grown familiar with. Each firearm can be retooled and given improvements in certain stat areas via different attachments. The Gunsmith gives players the option to customize each primary weapon “with up to 54 attachments across eight different nodes, or attachment points, with at least six options per attach point.” Scorestreaks make their return and this time they’ll all have cooldown timers attached to them. Operators can utilize upgraded modes of travel, such as the Sprint Take Off, Sliding, Footstep Control, and Jumping, which are maneuvers that all have been altered in some way or fashion.

Operator loadouts can now be altered through the Create-a-Class system, which is now slot-based. Those slots include a primary & secondary weapon, lethal & tactical equipment, a Field Upgrade, and a set of Perks. Loadouts can also be altered in a major way via the use of Wildcards, which can provide one of four beneficial changes:

• Carry up to six Perks

• Double the number of lethal and tactical equipment given on spawn

• Carry three Perks from any category, rather than be limited to one of each 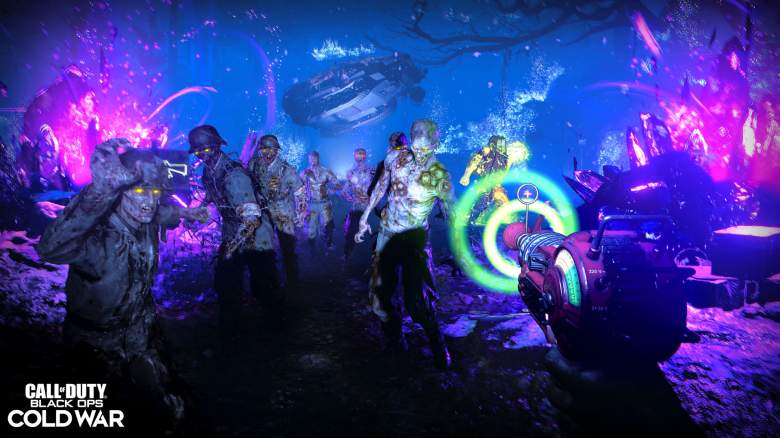 Black Ops’ signature cooperative multiplayer mode is starting anew in Cold War. Zombies mode is back once again and will tell a brand new tale centered around the struggle between two groups looking to investigate the supernatural phenomena occurring in a location called Die Maschine. At the center of those two groups (the CIA-backed Requiem and Soviet-led Omega Group) is a mysterious individual called Sam, who has his own reasons for delving into Die Maschine. Besides Zombies’ new plot details, it will also incorporate the following features:

• Cross-Play and Cross-Gen Compatibility
• Battle Pass Progression
• Character Loadouts
• Rare weapons that come with greater firepower and attachments
• Lethal, Tactical, and Support Equipment
• Perks
• Exfil, which is a new mechanic that allows players to help their team escape via an incoming helicopter

Just like Call of Duty: Modern Warfare’s Spec Ops Survival mode, Cold War will feature a co-op multiplayer mode of its own that will be exclusive to PS4/PS5 owners for an entire year. That mode is a spinoff of Zombies called Onslaught. Two players will be tasked with holding off increasingly difficult waves of the undead on one of the game’s many multiplayer maps. Both players will be awarded exclusive items for their winning efforts. 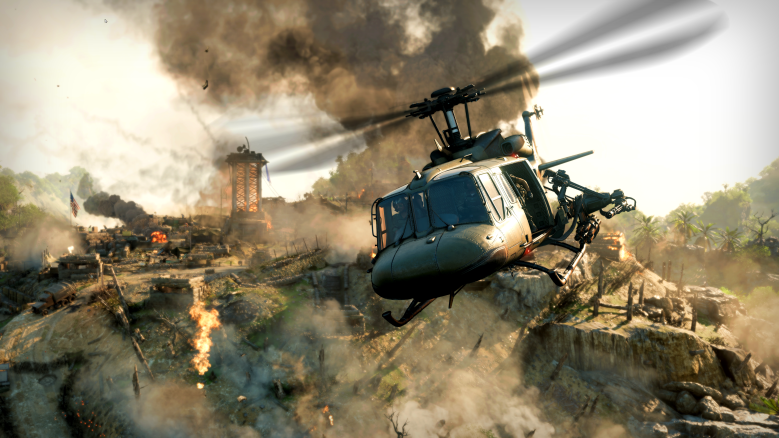 Call of Duty: Black Ops Cold War is available for pre-order (sold here) in three different variations – the Standard Edition, the Cross-Gen Bundle, and the Ultimate Edition. The Standard Edition allows its recipients to play the current-gen version of the game via backward compatibility on next-gen consoles at launch (PS4 to PS5 and Xbox One/Xbox One X to Xbox Series X|S). The Standard Edition also comes with a bonus in the form of the Confrontation Weapons Pack. The Cross-Gen Bundle includes both the current-gen and next-gen versions of the game depending on which console family you buy it for (PS4 & PS5 and Xbox One/Xbox One X & Xbox Series X|S). That bundle also comes with the Confrontation Weapons Pack. 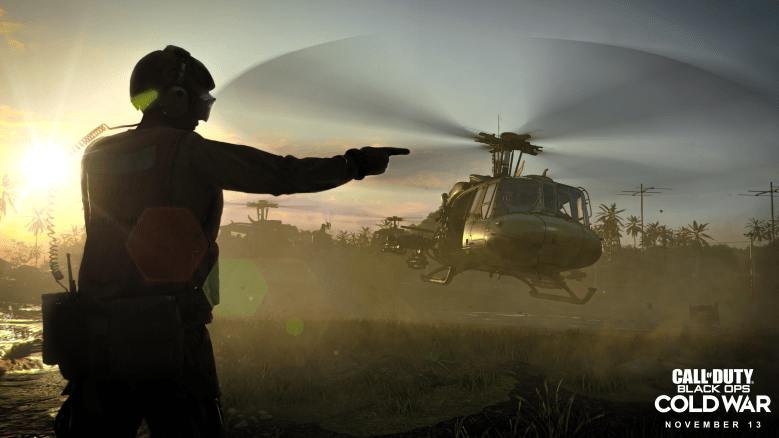 The Ultimate Edition comes with everything featured in the Cross-Gen Bundle and the following bonuses – the Land, Sea, and Air Pack, three Operator skins, three vehicle skins, three weapon blueprints, the Battle Pass Bundle (one season Battle Pass and 20 tier skips), and the aforementioned Confrontation Weapons Pack. Pre-ordering the game digitally gets you early access to the Open Beta (which will happen first on PS4), Operator Frank Woods, and an assault rifle weapon blueprint that can be utilized immediately within Call of Duty: Modern Warfare (2019) and Call of Duty: Warzone.