President Donald Trump signed an Executive Order that would not only ban TikTok in the United States but also targeted Chinese company Tencent, who has their fair share of reach in the video game industry, notably with Riot Games and Epic Games, developers of League of Legends and Fortnite respectively.

If the order were to actually do this, that would effectively put an end to two of the most popular games in the entire world as we know it, which would quickly leave gamers scrambling for something new to do.

Luckily, Fortnite and all of the other video games that would have likely been affected are all safe from this order.

For a brief moment in time, people seemed to be a bit worried that the Executive Order would inadvertently target video games as a result of trying to get TikTok banned in the United States, but that was quickly cleared up.

The LA Times confirmed all of the game companies Tencent has a share in would be safe.

“A White House official on Thursday night clarified that the executive order concerning WeChat only blocks transactions related to WeChat, not those involving other Tencent holdings.”

While the panic started and ended on the same night, it still was able to travel quite far through word of mouth, so it’s nice to see the rumor put to bed early.

August is going to be a big month for Fortnite, so it’d be a shame to see them just go away abruptly in the US, and likely around the world since Epic Games is based in the United States. 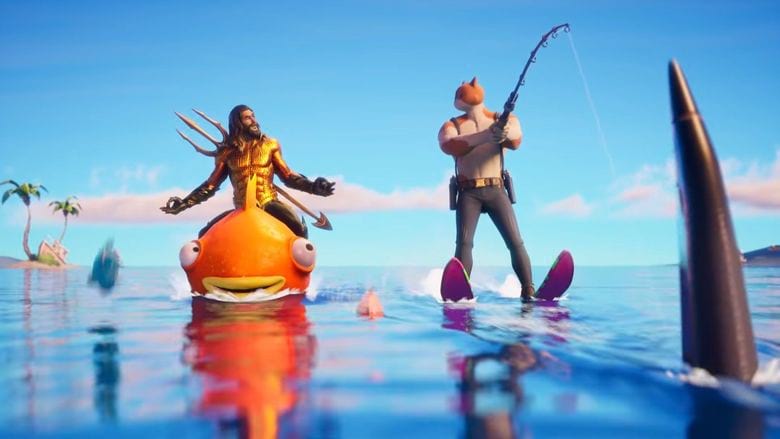 Epic GamesFortnite Season 3 is wrapping up.

Provided there isn’t an extension, Season 3 is set to end by the end of the month and we should be looking at the start of Season 4 shortly after.

Each season has been delayed in Chapter 2 so far, so we’ll just have to keep our fingers crossed and hope the same fate doesn’t come to Season 3.

READ NEXT: All Songs That Play on Car Radios in Fortnite