We already know the next-gen consoles are set to come out by the end of the year, but Fortnite might have just accidentally revealed when we can expect the PS5.

Thanks to Microsoft, we already know the Xbox Series X will be arriving in November, albeit without Halo: Infinite, but we never got a solid release date.

Fast forward to now and Fortnite has announced The Last Laugh bundle and with it possibly comes the confirmation of a release date. While it definitely wasn’t what Epic Games intended, it’s something that a lot of fans have zoned in on.

Let’s take a look at what it all means. 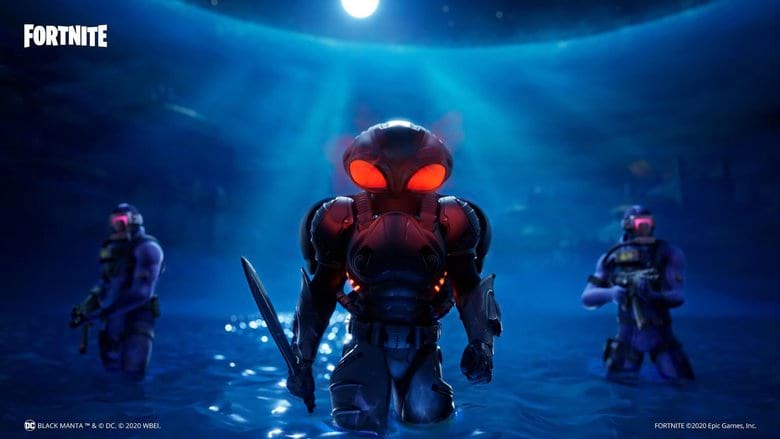 In the official announcement from Epic Games, it’s indicated that this bundle will arrive in time for both the Xbox Series X and PS5.

“It will also arrive in time for the release of the PlayStation 5 and Xbox Series X next-generation consoles,” says the press release.

Now, this could obviously mean a few different things. On the surface, all it appears to say is this bundle will be out by the release of these consoles, meaning November 17 would be the earliest they release.

Given the fact Microsoft has said November is when their new console will come out, this does line up quite nicely, but it’s far from a definite confirmation.

Fortnite is Confirmed For Both Consoles

Earlier this year it was confirmed that Fortnite will be getting a next-gen update. Once Sony and Microsoft drop their new consoles, players will be able to smoothly transition to the new hardware, as they can on any other platform.

Of course, the same can’t really be said for mobile players anymore, but they should still be able to transition to a new console if they’d like.

Once Fortnite does transition to the next-gen, they’ll also be moving over to Unreal Engine 5, so the hit battle royale might actually start to have issues on current-gen hardware.

There’s still several months before that happens and it isn’t confirmed how Epic will continue to support Fortnite on Xbox One and PS4 going forward, so keep an eye out for that.

Read More
Fortnite, Gaming News
Fortnite and Epic Games could have just confirmed when the PS5 will arrive.