Near the end of Fortnite Season 3, we received a whole new way to traverse around the map in the form of cars.

There are plenty of types for us to drive around in, but a leaked Whiplash variant could actually hint at one of the biggest parts of the Season 4 story.

Obviously, we know that whatever the plot will be this season, it’ll have to do with all of the heroes that have come onto the island to help defend it from Galactus, but it looks like Iron Man, and not Thor, will have the biggest impact.

Perhaps as a hint as to why he’s the tier 100 Battle Pass skin, Iron Man has strong connections to this leaked car style. Let’s take a look at it.

Reddit user Koooooomar went through the trouble of tracking down a leaked car and then diving into a rabbit hole.

The leaked Whiplash style, which is coincidentally also the name of an Iron Man villain, comes with the license plate “Mark 51,” which could be a reference to a comic series.

Brian Michael Bendis’ run on Iron Man in 2015 introduced the “Model 51” suit which gave Iron Man a massive upgrade, and those additions could have an impact in the Fortnite world.

One thing that was mentioned a lot in the leadup to Season 4, and even before Chapter 2, was something called “Zero Point,” and it turns out this suit can actually create a zero-point energy bubble.

Obviously, this is a lot to unpack just going from a license plate alone, but it’s not like Epic Games chose that phrase on the license plate out of the blue.

We’re still very early into Fortnite Season 4, so the plot is definitely still in its infancy, but it will begin to make itself clear eventually.

What Does Any of This Mean? 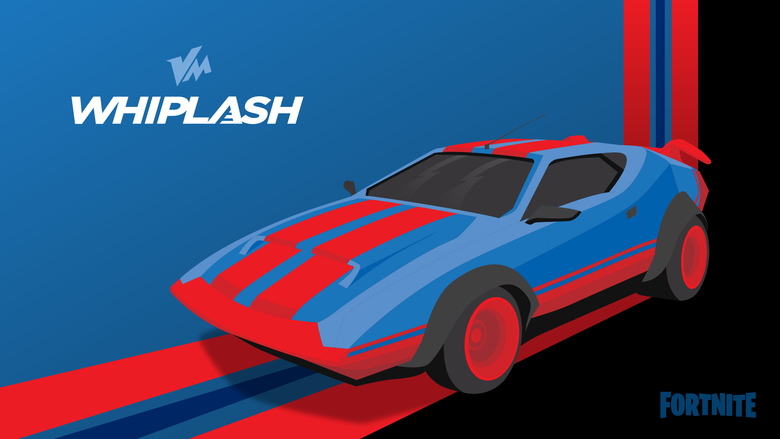 There’s definitely a lot to unpack here as it’s a massive bombshell that this Redditor dropped on us, but a lot of it could actually have some merit.

This style isn’t even in the game yet, so we’ll also have to wait for that to actually happen before we can see if this plot goes in motion.

READ NEXT: How to Complete She-Hulk Awakening Challenges in Fortnite