For those of you out there who enjoy purchasing new skins in Fortnite, Epic Games has some very good news for you as that whole process just got a lot easier for your bank account.

Effective immediately, V-Bucks have been permanently dropped in price by up to 20 percent, meaning you can save a whole lot of money over time if you are one of the players who tend to buy new cosmetics as soon as they hit the shop.

Whether you’re on PS4, Xbox One, Nintendo Switch, PC, or mobile, your way of getting V-Bucks is now cheaper.

Epic will also be giving a V-Bucks bonus to anybody who purchase anything from the store with real money or V-Bucks dating back from July 14 all the way to August 13. 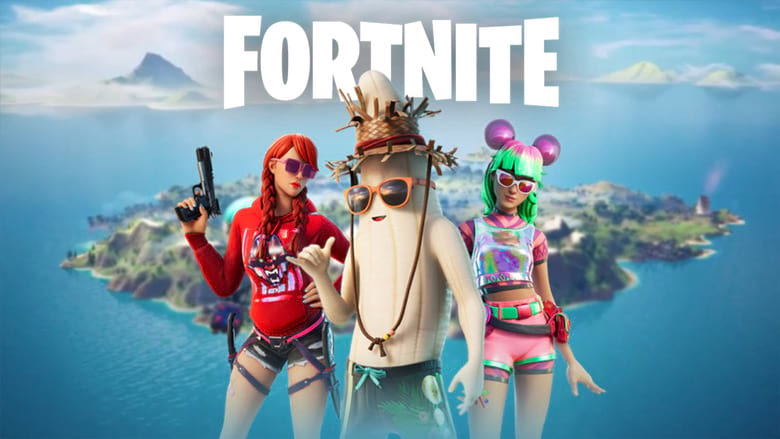 Anybody who bought the Summer Legends bundle, just as an example, will be getting an influx of V-Bucks by August 17 according to Epic.

The V-Bucks will represent 20 percent of whatever the purchase was during that timeframe, which could mean a lot or a little depending on how many things you bought from the shop in that span.

Even if you didn’t buy anything lately, Epic Games is still giving you a freebie just by playing.

How to Get Shooting Starstaff Pickaxe For Free

If you’re a fan of free things, you’re in luck! All you’ll have to do is log into the game and you’ll be greeted with a free pickaxe. It’s as simple as that!

This pickaxe is interestingly part of the Ancient Voyager set, which could once again be a hint toward Season 4 taking us to space in some way.

We’ve already seen a spaceship land on the island earlier this season, so the hints are clearly there for us to see.

Make sure you log in and grab this pickaxe because there’s no reason to miss out on something that’s completely free.