The beta for Marvel’s Avengers, Crystal Dynamics’ new cross-platform title featuring everyone’s favorite superheroes, is fast approaching and it will give players their first opportunity to jump into the world the developers have created to see what all the fuss is about.

Despite all we know about the game, it still feels like at the same time we still don’t know a whole lot about the Avengers and how they’ll play, so this will be a perfect opportunity for us to all find out together.

There will be two different ways to get into the beta, with the easiest and quickest way being to just pre-order the game. However, if you’re somebody who is still on the fence with the game and doesn’t want to shell out $60 just yet, there’s also an open beta.

How to Get Into the Beta 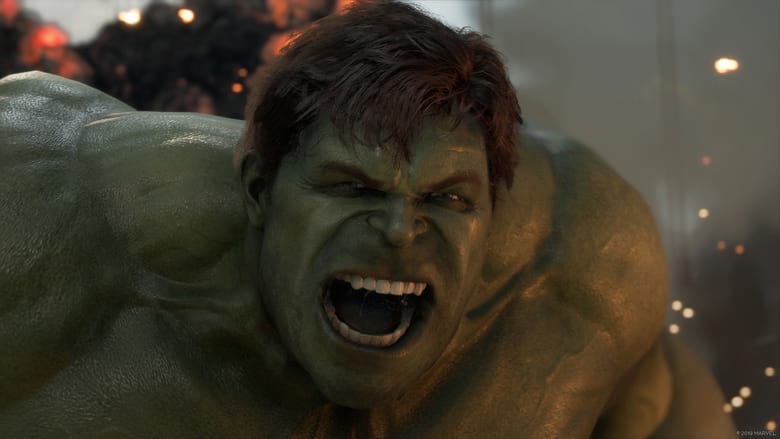 The beta will be available across every platform, so it doesn’t matter if you’re on Xbox, PS4, or PC for this one.

Something to keep in mind is that Spider-Man will be coming exclusively to PS4, so if you’re pre-ordering on a certain platform for earlier access and care about this character, doing so on Sony’s hardware will be the best bet.

According to Square Enix, a code will be emailed to everyone who pre-orders ahead of the actual launch of the beta.

Here are the dates the beta will be active:

One thing’s for sure and it’s that you should have a good grasp on what to expect from this game upon the completion of the beta. One big question that will be answered is how each of the heroes will feel, and hopefully, they’ll all feel distinct from each other.

How to Get Free Hulk Hands in Fortnite 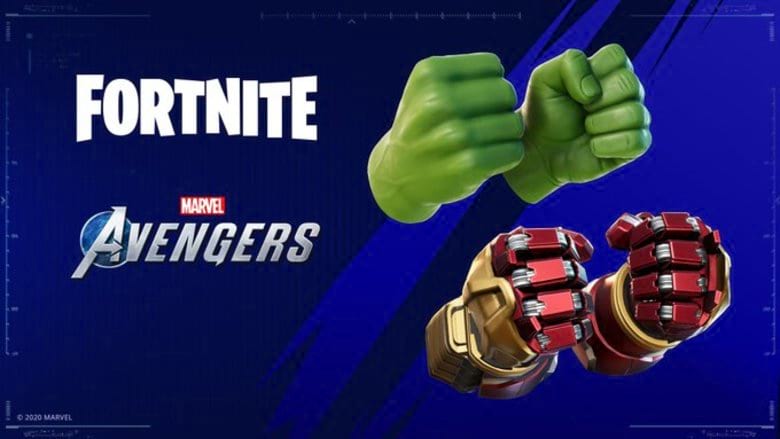 There’s a special promotion between Epic Games and Square Enix that will give players who participate in the beta on either Xbox One or PS4 the chance to earn an exclusive pickaxe in Fortnite free of charge.

To do so, players will have to complete three HARM challenges in the beta while having their Square Enix and Epic Games accounts linked, which can do so by following these steps:

Fortnite went through the trouble of making a video showing step for step on how to do this as well.

Unfortunately, PC players will be left out of this promotion, so you’ll need to play the beta on a console to get the free pickaxe.

If you miss out entirely on it, Epic Games has confirmed the Hulk pickaxe will be arriving in the item shop at a later date, but you’ll have to spend some hard-earned V-Bucks to pick it up that way.

READ NEXT: Where to Find Missing Parts For Fortnite Spaceship Challenge