Well, this leaked crater point of interest didn’t take long to be revealed ahead of Fortnite Season 4.

Following the reveal of two more panels in the ever-growing Fortnite comic, Thor gets into a fight with several of the island’s inhabitants and appears to start losing the memory of who he is.

He drops the hammer on the ground in his confusion but still manages to recognize the Brite Bomber before it all abruptly cuts off.

While you might be interested in seeing how the rest of this story plays out, you might also be excited to hear that this comic has already come to life on the island.

You can actually go to Thor’s hammer in the game and take a look at its landing spot. This is our first concrete tease for the new season and here’s how you can take a look at it for yourself. 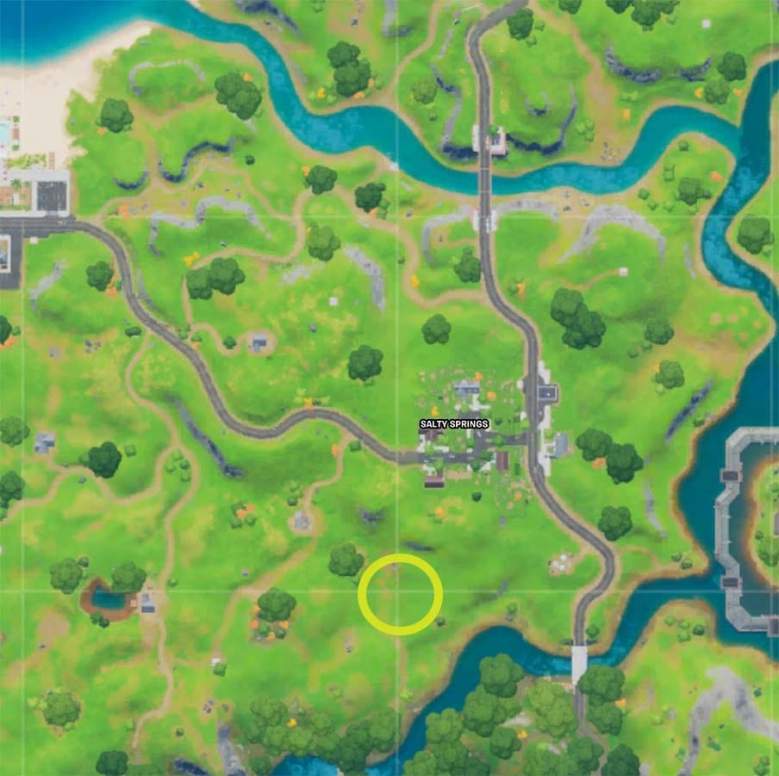 Epic GamesSouthwest of Salty Springs you’re gonna be looking for a huge crater.

To find Thor’s hammer for yourself, you’ll need to head on over to Salty Springs. When you’re gliding out from the bus, it should become quite obvious where you’ll have to go.

In this crater, you’ll find there’s not a whole lot to do other than look at the hammer, but it’s still cool to see all of this playing out in Fortnite.

Unfortunately, this crater didn’t actually make a change to the map like Dusty Divot did when the meteor hit back in Chapter 1, but it’s still pretty easy to find. 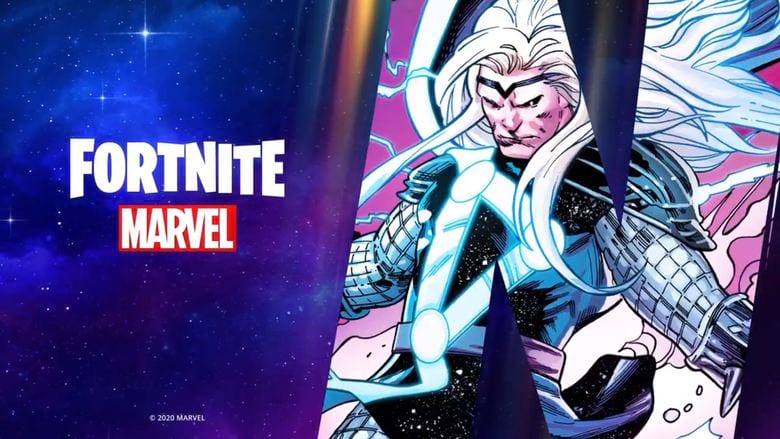 Thor is only able to wield his hammer when he is worthy, and the current Thor ongoing run that this storyline is taken from shows the Asgardian becoming increasingly unworthy and he states the hammer is getting heavier and heavier.

This will likely end up just being a case of him forgetting who he is, but it might actually give us some hints as to why things are the way they are on the island.

As you might have noticed, nobody on the island actually talks, and in the comic, it shows Thor as the only one with dialogue. Maybe it’s possible that the longer you stay on the island, the more it changes you.

Whatever the case might be, we’re excited for Fortnite Season 4 on August 27.

READ NEXT: Fortnite “Midas Flopper” Leaks Ahead of Season 4 Launch

Read More
Fortnite, Gaming News
Thor's hammer has landed on the island ahead of Fortnite Season 4.