The world is in peril due to the terrorist organization known as Umbra.

Their dirty work has thrown human civilization into turmoil and is getting ever more dangerous as the days go by. A wealth of global governments have decided to tackle this growing threat head-on by putting together a group of soldiers who can get the job done – the Elie Squad. And as their mobile leader, it’s up to you to strengthen them and place them in teams of five as they shoot down any baddies that come their way. Tom Clancy’s Elite Squad lets you command an army of powerful soldiers (including Tom Clancy’s Splinter Cell protagonist Sam Fisher!) in an effort to save the free world. Use this tips guide and you’ll get ever so closer to wiping out Umbra and delivering world peace at the end of your dangerous mission.

Here are the top five tips, tricks, and cheats you need to know for Tom Clancy’s Elite Squad:

1. Build Up a Balanced Squad and Make Sure All Your Soldiers are Leveled up Equally 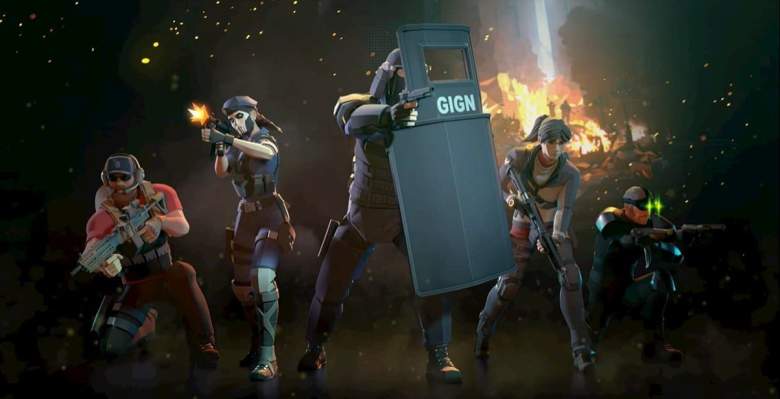 • Tom Clancy’s Elite Squad gives you access to a huge gathering bunch of heroes and villains who fall under the following character classes – Attacker (Pointman/Striker), Defender (Guardian/Enforcer), and Specialist (Support/Technician). Whenever you encounter missions that let you play with any type of character lineup you can put together, make sure the first three slots of your party are filled with the character classes that adhere to the three character classes mentioned beforehand. As for the last two character slots, feel free to go with the remaining two soldiers in your collection that have the highest skill ratings.

• Keep in mind that you’ll run into missions that require you to head into battle with certain heroes/villains or character classes. In that case, it’s best if you upgrade each and every one of the soldiers you end up unlocking over time. You’ll never want to head into a mission with a locked hero/villain or character class that’s too weak to overcome the challenge at hand. Even if you don’t have a full five-member party ready for a particular type of mission, you’ll still have a good chance of completing it if the soldiers that qualify for that mission are properly leveled up and ready for action. Make sure all your soldiers are equally upgraded and you’ll have no problem tackling specific Daily Ops and Campaign missions.

• As your personal character level increases, you’ll gradually unlock more combat orders. Combat orders are essentially active skills you can use to turn the tide of battle. Those combat orders are Combat Aid, Air Strike, Barrier, Focus Fire, Recharge, and EMP. You can even upgrade each combat order as you reach new player levels and switch between the additional variants each of them are capable of. The most essential combat order that’s always a safe bet is the Combat Aid and Air Strike abilities.

• Combat Aid is pretty much required to get through most campaign missions if you want to leave with no casualties, while the Air Strike comes in handy when you’re trying to wipe out a particularly annoying enemy. You should rely on your Air Strike attack to take down Specialists (since they’re more likely to heal their allies and make the current battle last even longer) and bosses. You’ll always want to clear each campaign mission as quickly as possible with your entire party intact so you can farm those missions soon after via the Auto-Win mechanic (more on that later). You’ll be able to do that every time if you regularly rely on the combat order combination we suggested here.

3. Once You Complete a Series of Campain Chapter Missions, Farm Them for Player XP and Other Goodies With the Auto-Win Feature 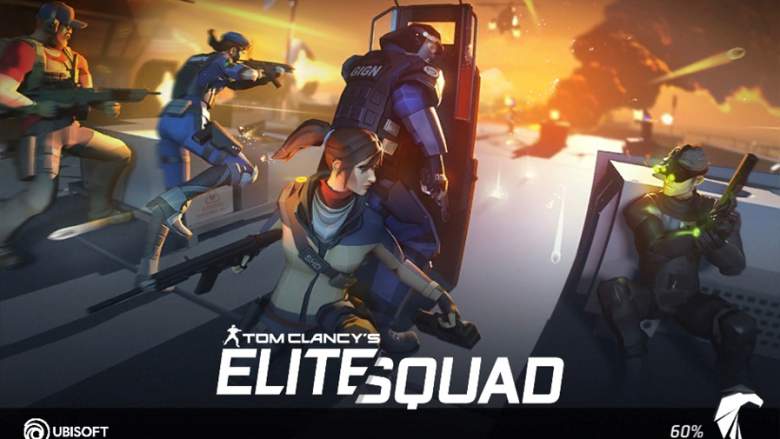 • Every time you finish a campaign mission and its three extra sub-goals, you’ll get the chance to use the Auto-Win feature on that particular mission. You’ll need a whole lot of Auto-Win Token Boosts and Campaign Energy Boosts to take advantage of this tip, by the way. Once you make your way through an entire chapter of campaign missions and unlock the Auto-Win mode for all of them, go back to that completed chapter and use the Autox5 feature on each of those missions.

• By performing that action, you’ll end up using up an entire amount of Auto-Win chances for each completed mission in the process and get the maximum serving of player XP/items from each one. Plus you’ll usually end up getting enough player XP to level up and get even more Campaign Energy Boosts to keep this trick going much as possible, as long as you have enough Auto-Win Token Boosts to do so. Take advantage of this Auto-Win strategy for a whole chapter of completed campaign missions and you should increase your player level and earn enough extra items to upgrade your soldiers in a much quicker fashion.

4. Make Sure You Complete Your Daily Objectives and Get Through as Many Daily Ops as Possible Before You Log Off 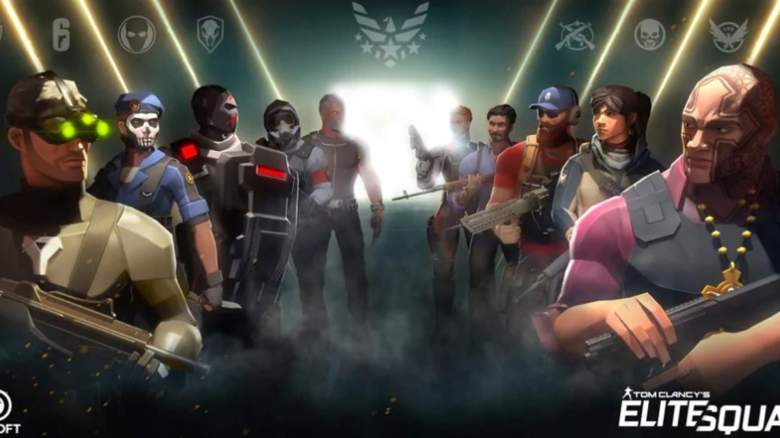 • Every time you log-in to Tom Clancy’s Elite Squad during a new day, you’ll earn a new login reward. Now before you finish playing for the day, you’ll want to finish these two tasks – complete all of your daily objectives and finish as many daily ops missions as you can before you hit a difficulty spike that’s too hard to overcome or whenever you run out of Event Energy.

• Completing all of your daily objectives is easy enough since those objectives are pretty straightforward and easy to fulfill – beating all of them usually nets you a ton of essential resources and tokens for a new soldier that you’ll get closer to unlocking over time. And when it comes to beating a series of daily ops, beat as many as you can so you can walk away with even more extra resources that can be put to good use during your next daily playthrough. Oh and don’t forget to perform your usual guild duties every day – give out soldier token donations and get them from your fellow guildmates as much as possible on a daily basis.

5. Focus on Completing Events and Arena Battles From Time to Time 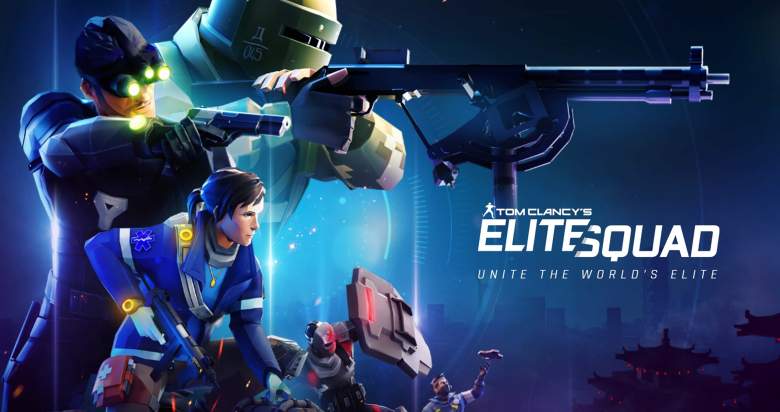 • During every one of your playthroughs, you’ll want to do everything we mentioned in our last tip. But once you’re done with completing those tasks, divert all of your attention towards completing event missions and arena battles from time to time. It’s always worth getting through a series of event missions so you can get ever so closer to unlocking a brand new soldier or other types of rewards a particular event can give you.

• And be sure to use up all of your arena energy boosts within that mode type before you retire for the day. Just make sure you have a full five-person squad with a high accumulative skill rating before you head into the arena for a series of battles. Spend an entire play session focusing on getting as far as you can within event missions and the arena so you can earn as many goodies as possible and even earn yourself a new reliable soldier in the process.