Once you wrap up the campaign in Marvel’s Avengers, or if you just skip right ahead to the Avengers Initiative, you’ll begin going around area to area completing missions.

During this journey, you’re likely to eventually come across a chest that can’t be opened by brute force, but will instead require a DNA key. These aren’t necessarily the most common of keys, and if you’re just getting started in the Avengers Initiative, then you probably don’t even have one of these keys.

Where to Get DNA Keys 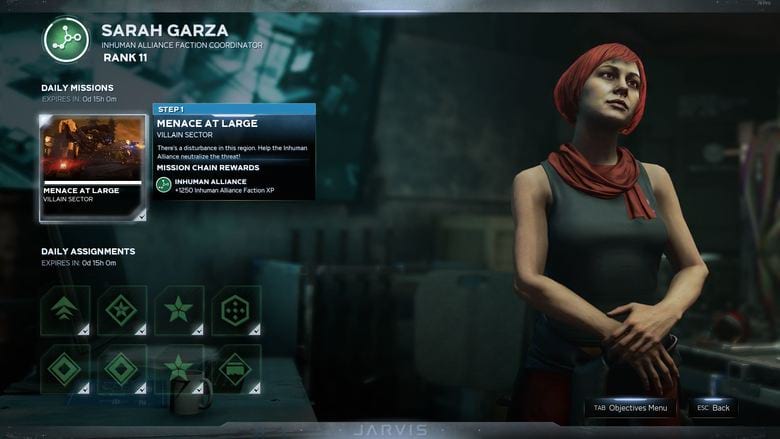 In what appears to be the only way to get a key so far, you’ll have to grab the Villain sector quest from your faction vendors in the Helicarrier and Ant Hill, so make sure you grab those each day.

Now, just complete the villain sectors and you should earn a key at the end. It’s a pretty easy process and you’re able to repeat these two missions each day, so you should be able to get a nice stockpile of keys in no time if you’re willing to put in the work.

What’s Special About the Chests? 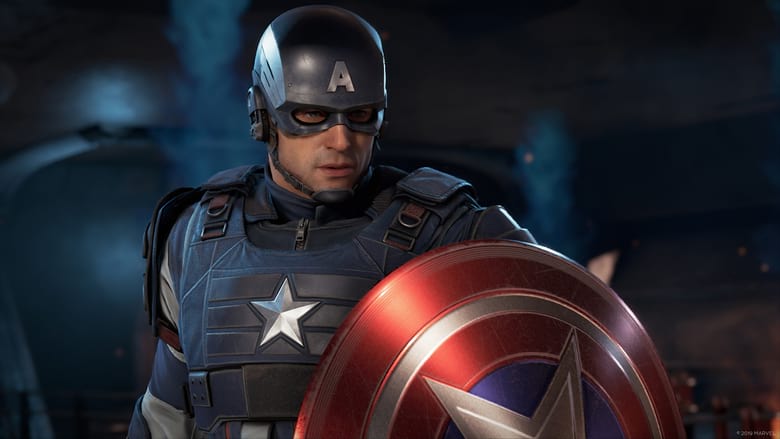 As far as we can tell, it will be strictly random drops coming out of these chests, but you can still get some decent loot out of them.

The gear you do receive from them is usually a bit higher rarity than you’d typically get from a normal chest or from enemies, so you have that to look forward to.

Since the keys aren’t difficult to obtain, there’s really no reason to not open up every one of these special DNA chests you come across.

Marvel’s Avengers is out now on PS4, Xbox One and PC.

READ NEXT: 10 Marvel’s Avengers Tips & Tricks You Need to Know