Natsu, Lucy, Gray, Erza, and even more of Fairy Tail’s massive cast of heroes and villains battle for the fate of the magic world in the surprisingly good video game adaptation. If you’ve spent plenty of time with it thus far, you’ve relived the manga/anime’s most memorable story arcs, amassed an army of powerful magic wielders, learned the in’s and outs of the intricate battle system, and completed all sorts of requests of varying difficulty. If you still haven’t taken Fairy Tail for a spin and are looking for a how-to guide on how to successfully navigate through its world, you’ve come to the right place.

Check out this developer curated tips and tricks guide for one of this year’s more slept on game releases, Fairy Tail.

1. Where Everybody Knows Your Name 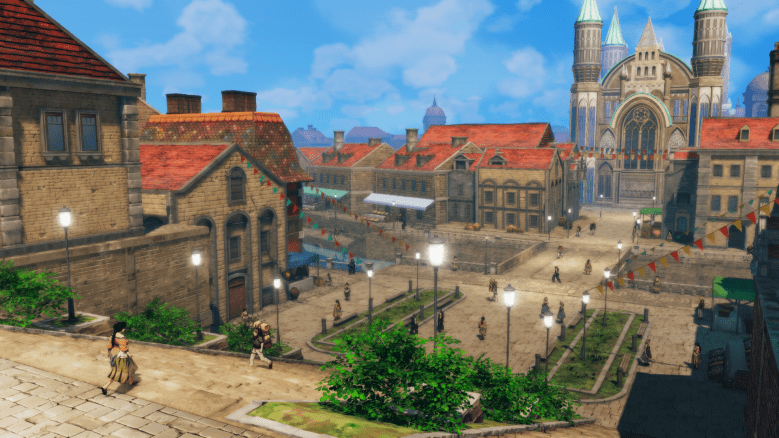 • When the game begins, the team reunites to return Fairy Tail to its former glory, but due to years of financial trouble, the old guildhall is in ruins. As you begin to explore the land, take on quests, and battle foes, you’ll begin to climb the team’s prestige back to greatness. Before you’re back on top, though, you’ll need to help upgrade various facilities of the guild. Take on as many requests from the request board as you can in order to earn enough jewels to upgrade everything from the kitchen to the library to the item shop. Pay special attention to the bar, however, as the boosts you will receive from the new drinks you unlock will become crucial later on in some of the tougher battles.

2. Lucy’s House…in the Middle of the Street 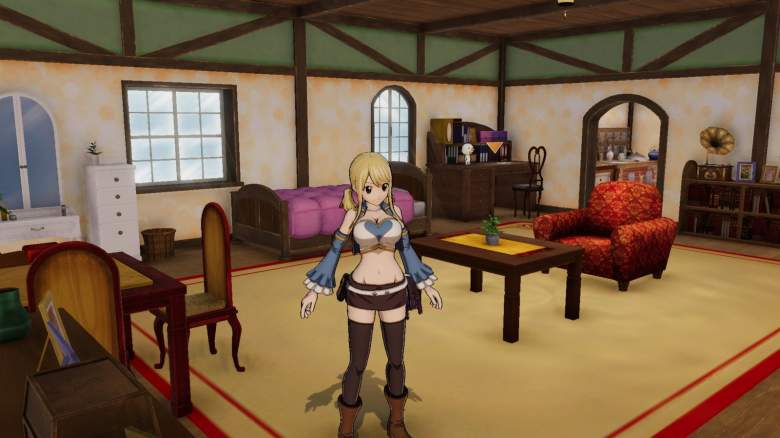 • The Fairy Tail story in the game picks up about midway through the anime/manga storyline. If you need a refresher to what happened to Natsu and crew before The Grand Magic Games, head into the streets of Magnolia toward the original guild building (not the run-down building your party now needs to upgrade), and you’ll discover a door to a section of the building called Lucy’s House. Inside, not only will you find character backgrounds and past storylines, but you’ll also be able to view the various cutscenes you’ve already unlocked in the game. This is also the place you’ll be rewarded for all that hidden candy you’ve found throughout the adventure. 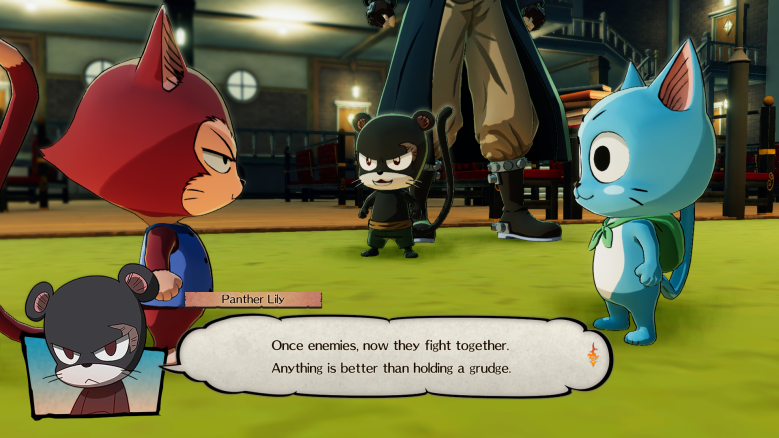 • As you play through the game, you’ll be able to unlock up to 16 playable characters to join your five-person party. And with the addition of four DLC characters (Lisanna Strauss, Elfman Strauss, Lyon Vastia, and Levy McGarden), you now have to figure out the best combinations to launch Fairy Tail back to the No. 1 guild in Fiore. According to Fairy Tail producer Keisuke Kikuchi, these are his favorite lineups in the game: 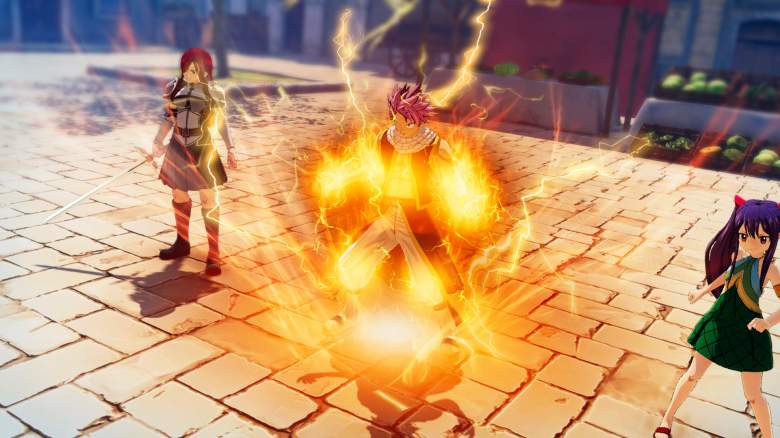 • The more you play with certain characters in the same party, the characters will create special bonds, actually increasing their combo attack abilities and boosts. As the bonds continue to grow, mages will be able to combine to unleash magic chain attacks of up to 30 hits. Complete high-rank quests for the quickest way to increase character bonds. 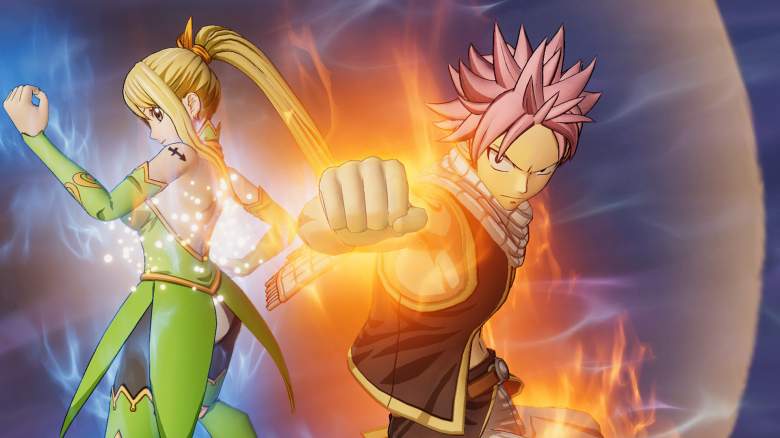 • Unison Raids have been a fan favorite since the special magic first debuted in the anime and manga, and in the Fairy Tail video game, the magic has been boosted to even bigger levels with special combinations, including an extremely powerful Natsu and Lucy Unison Raid that was developed specifically for the game under Fairy Tail creator Hiro Mashima’s supervision. The most effective use of Unison Raids throughout the game is to unleash the magic attack when there’s a chance to use a follow-up blow, as it’s guaranteed to link. 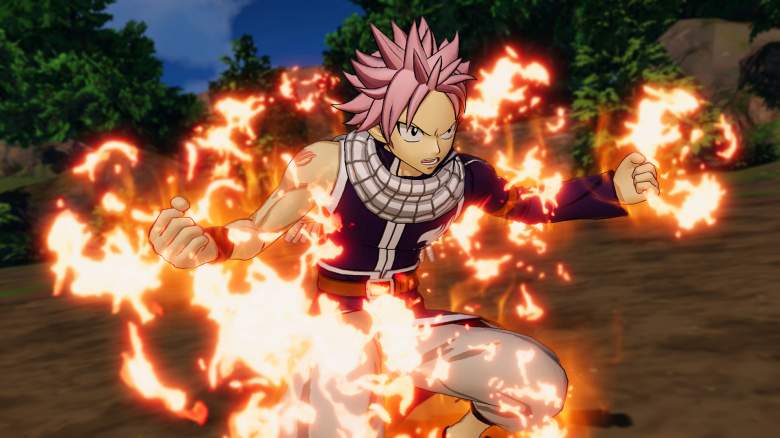 • Instead of the usual equipment menu found in most RPGs, Fairy Tail uses special Lacrima to help get you through battle. When you begin the game, characters will be limited to just one equipment or Lacrima slot, but you will be able to unlock additional slots when you reach ranks three, 10, 25, and 40. Head to the Laboratory inside the guildhall to synthesize the Lacrima thanks to items you’ve found throughout the game, and forge it into unique items and boosts (some specific to certain characters) ranging from Lacrima of the Sky Dragon to Lacrima of the Celestial Spirits. 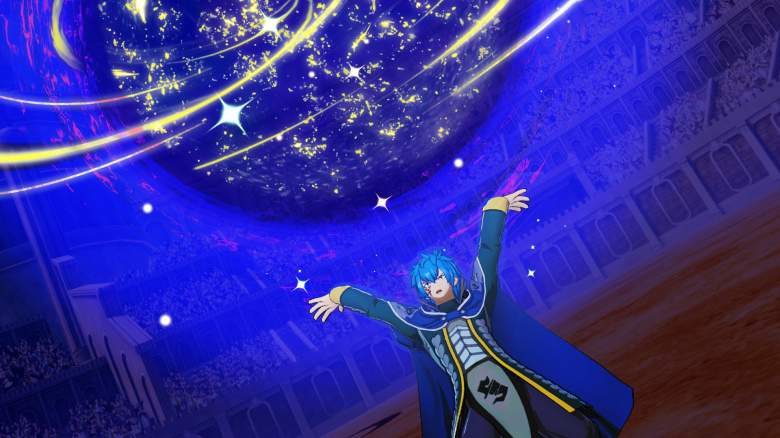 • As you complete Guild Requests, your party will be rewarded with Fairy Points. Find the guild ledger located inside the guildhall in order to cash in these points for higher ranks. The higher the ranks, the better items will unlock. For example, Rank Four will unlock a new costume (change at Lucy’s House for your new look), Rank Five will help increase the damage of follow-up attacks, and Rank Seven will increase MP restored at the end of each battle. Certain characters like Natsu, Lucy, and Gray will even unlock specific magic and abilities upon achieving certain ranks, including Natsu’s Fire Dragon’s Zenith and Juvia’s Water Jigsaw. 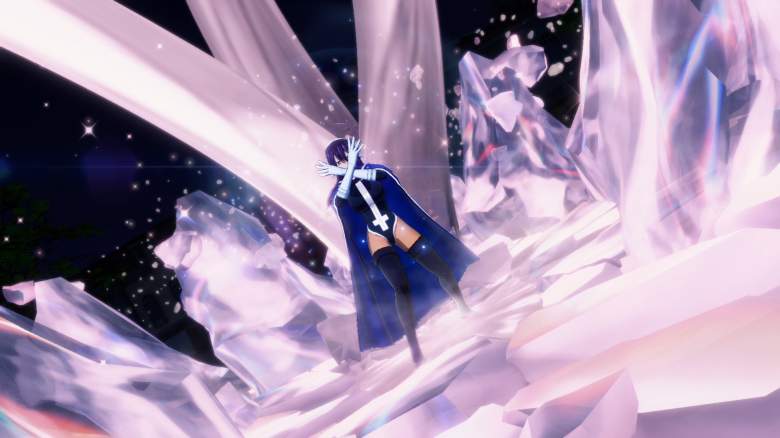 • When you step up to fight a group of villains, one of the first things you’ll notice is that different magic attacks strike different parts of the battlefield. Try not to waste powerful magic that hits across empty spaces on the map, just to take out the one or two enemies placed in a specific quadrant. Save the magic that spans multiple spaces for when there are actually enemies in those spaces to strike. 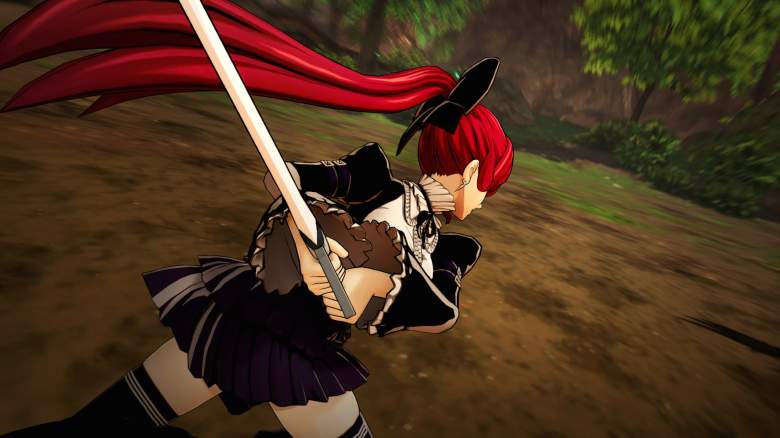 • Looking to find and fight rare monsters in the game? Listen closely as characters mention a strange smell in the air, that’s when you know something strange is going on and a rare monster is nearby. Also, try re-doing the Rank D repeatable quests. Thanks to the smaller size of the maps, it’s easier to find the rare monsters lurking inside. 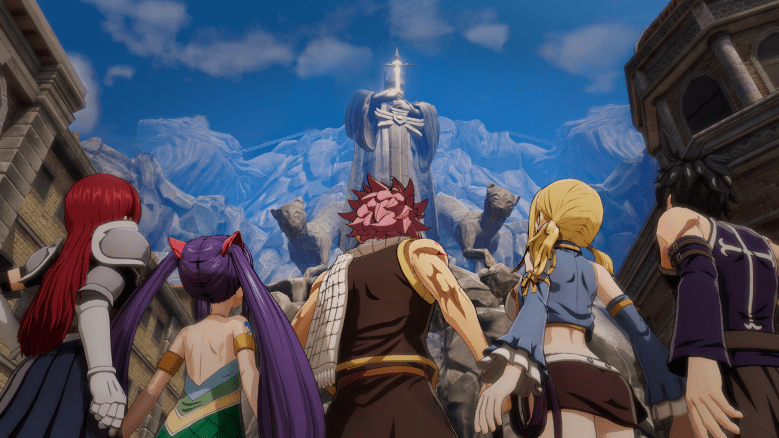 • Want something to do when you’ve finished the game, but you’re still looking to unleash some fire on a group of baddies? After beating Fairy Tail, you can return your characters to Level One after they’ve already reached their max level, then level them up again to make them even more powerful than before. Sometimes it really does pay to be the No. 1 Guild in Fiore.