Epic Games The Gorgers are here.

The first major update of Fortnite Season 4 has arrived and with it came a bunch of new additions to the game.

In case you missed it somehow, v14.10 introduced the Stark Industries location as a brand-new POI, but there’s actually a lot more going on that you might not necessarily be aware of.

One new unit that has popped up all over the map is the Gorger. This mysterious object is here to scope out the island for Galactus and even start to do some of his work for him.

If you’re so inclined, you can seek out the Gorgers themselves and eliminate them, and even earn some experience along the way. Here are the spots you can find Gorgers.

Here are the current locations of the Gorgers. Happy Hunting! from FortNiteBR

While the Gorgers will make themselves known by shooting up a beam of light, that doesn’t do you much good if you miss it.

Luckily, it looks like the Gorgers have set spawns you can visit and possibly come across one. As for actually defeating one, it’ll feel a bit like a battle with a Guardian in Breath of the Wild as their attacks are laser-based.

Reddit user TheCodamanCrew went through the trouble of tracking down these enemies and marking all of the places they can spawn. For the most part, it’s looking like the northwest of the map is free of them, so don’t look there if you want to go hunting for them.

When is Galactus Coming? 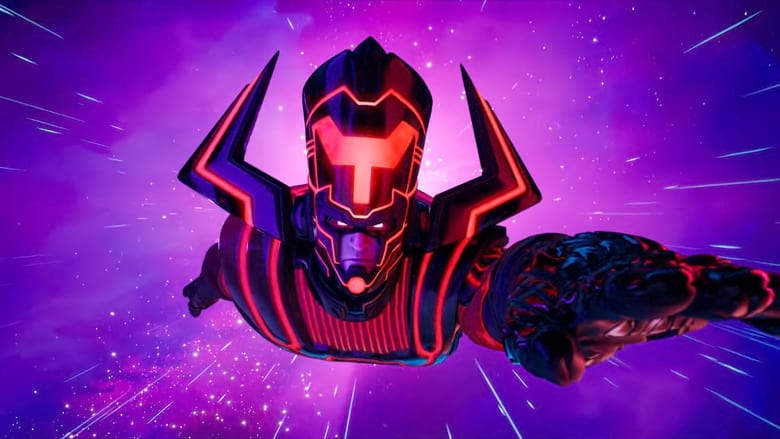 For a while, there was some chatter that Galactus could have been coming as early as this update, so it’s nice to see those rumors put to bed.

It’s now seeming more likely that Galactus will be held to later in the season, perhaps as a season-ending live event. Epic Games did decide to skip an event in Season 3, so we will more than likely seeing one this time around, especially considering how tight the storyline is so far.

Read More
Fortnite, Gaming News
Here's where you can track down the Gorgers in Fortnite.