The start of Fortnite Season 4 introduced a bunch of Mythic weapons into the mix and they definitely threw a wrench into how players experienced the game.

Since this season has a Marvel theme, it made sense for Epic Games to give the various heroes their own abilities, such as Silver Surfer’s board, Doctor Doom’s gauntlets, and Groot’s ball.

There were many players that complained about how strong these abilities were, and Groot’s shield had a very strange bug that could launch players off the map, so it was clear that changes needed to be made.

Since patch notes don’t get released following a new update, we had no idea what was changed in v14.10, but a dataminer has confirmed all of the Mythics were adjusted.

Fortnite dataminer and leaker Mang0e revealed a bunch of changes on Twitter, which were all compiled on Reddit.

Here’s a look at the changes:

Obviously, the biggest changes from all of this are to the Groot ball, and it’s practically been nerfed into the ground.

What used to be a good mobility option and way to heal has been reduced to pretty much nothing. Use it at your own risk.

How Are The New Mythics? 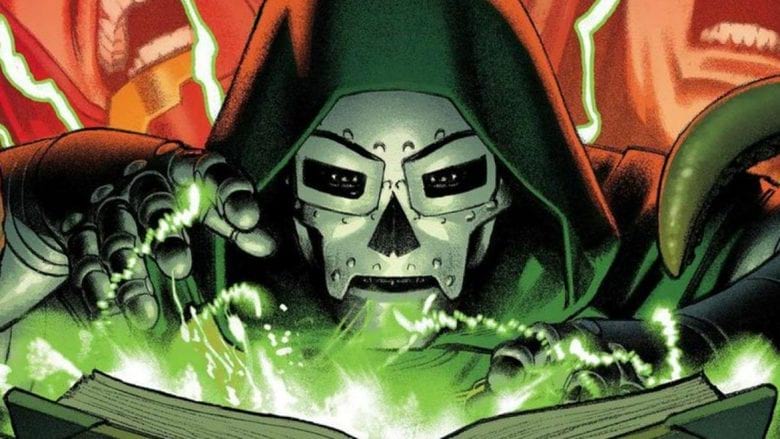 We don’t have exact stats on those as of yet, but we do know they are extremely powerful. There doesn’t seem to be any pushback from the community as of yet, but the casual players typically don’t have an issue with these items.

The issue lies in having these items in competitive playlists as they can definitely create some unfair situations, but it looks like Epic Games is working towards balancing them the best they can.