Despite not getting an official first update of the season yet, we have already seen numerous changes so far in Fortnite.

The biggest ones have all come in the form of map changes, and we’ve seen a nice selection of Marvel-themed locations pop up all over the map. On top of that, it looks like something is getting ready to happen with all of the beacons on the right side of the map.

Galactus doesn’t appear to be the only threat on the island this season, and we already know that because of Doctor Doom roaming around his domain. With so many X-Men being on the map, we might be looking at an event of sorts surrounding them.

A leaked Wolverine challenge reveals something called a Mutant Containment truck, indicating the X-Men could be in trouble.

We already know based on the map that the X-Men might be in trouble. There’s a whole location called Sentinel Graveyard which features tons of giant robots who were tasked with destroying the mutants.

We have also seen a Trask Industries logo pop up, who was the person in charge of creating these sentinels in the first place. It looks like he’s gearing up to finish the job, and we could be seeing that plan come into fruition in the coming weeks.

Reddit user lunakis2004 posted all of the leaked Wolverine challenges in the thread above if you want to take a look.

When Does Galactus Arrive? 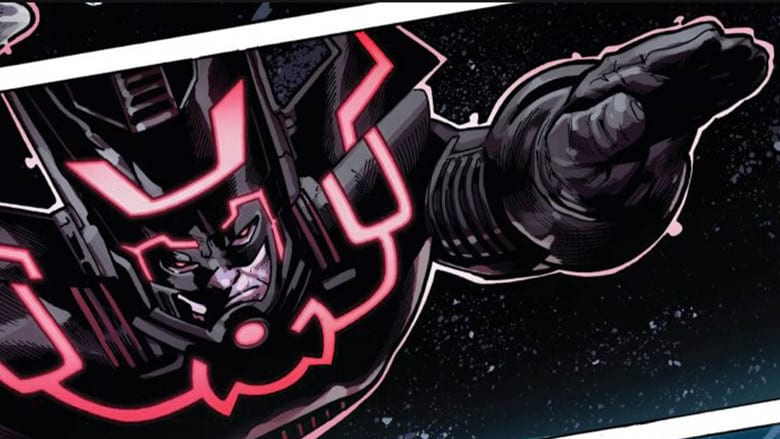 Traditionally, we’d have to wait until the end of a season to see what’s going on with the plot, but it’s looking like that might not be the case this time around.

This is definitely one of the fastest moving seasons we’ve seen in Fortnite, so it’ll be interesting to see how things play out.

READ NEXT: How to Counter Boogie Bombs in Fortnite Season 4

Read More
Fortnite, Gaming News
The mutants could be in trouble going by this leaked Fortnite Wolverine challenge.