We’re now one step closer to unlocking Wolverine’s skin in Fortnite Season 4 now that the next week of challenges has rolled around.

In Week 4, players will be tasked with bouncing between the Sentinel’s hands without touching the ground, which is actually a bit harder than it might sound.

Another thing that will make this challenge difficult is a horde of players landing there at the same time and either getting in your way or eliminating you.

If you take some time to figure out the right path to take, this challenge is a walk in the park. All you’ll have to do is make sure you don’t hit the ground and you’ll be golden.

Bounce off Sentinel Hands Without Hitting the Ground 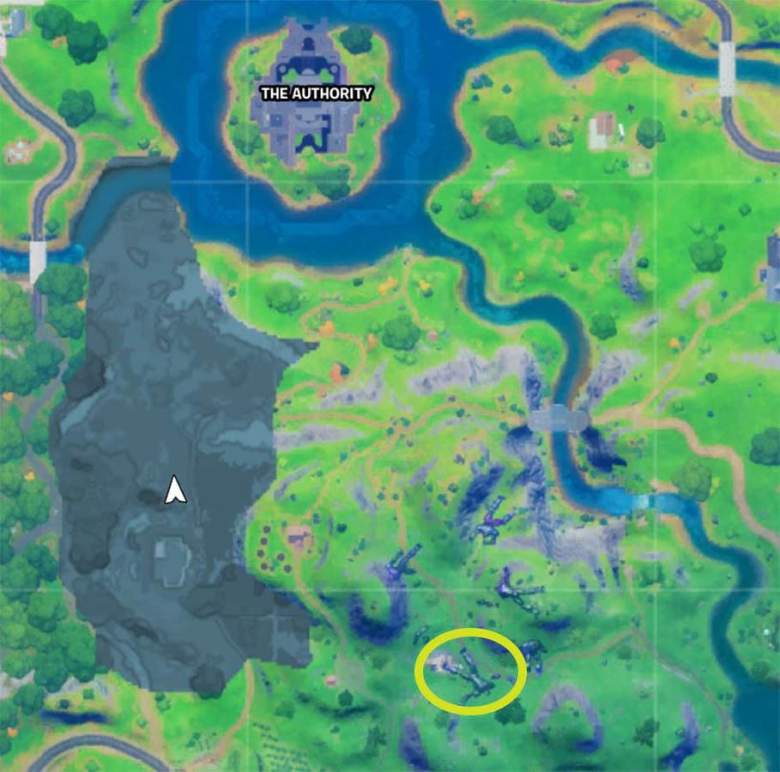 The thing that worked best for me was starting with the Sentinel that was lying directly on its back and going from there.

It took a few rotations, but eventually I was able to keep going from hand to hand without much issue, and it definitely helps if you use your glider when you can.

This means if you’re gliding in from the Battle Bus, head straight on over to the Sentinel Graveyard, and if you’re able to avoid the ground, you should be able to keep on redeploying your glider. It’s no big deal if you can’t, but it definitely helps.

What Does This Unlock?

This week, we’ll be able to unlock the Wolverine weapon wrap, but we’re still a few weeks away from getting the actual Wolverine skin.

There will be two different outfits to unlock to, which will make things even better for Wolverine fans. There will be his original outfit, and then there’s the one from the ’90s that might actually be more familiar to fans.

With so much time left in the season, we can still be patient and if you actually work for it, then you should have no problems unlocking everything Epic has to offer us.

READ NEXT: Fortnite Leak Could Hint at Helicarrier Location