If you’re a new player in Age of Empires 4 and want to see how you’re doing against players around the world, there’s actually not a way to check if you’re looking in the game itself.

AoE 4 launched without a ranked ladder, so it’s just unranked action for those of you who like to play online out there. When ranked does released, there will likely be an in-game system to look at much like Age of Empires 2, but for the time being, that’s not an option.

While unranked is in the game, there is a hidden ELO for players so they don’t get stomped by extremely good players game in and game out. You will need to play 10 games before you show up on the leaderboard because that is when you will be given your ELO.

When that’s all out of the way, you can check your ranking.

How to Check Rank 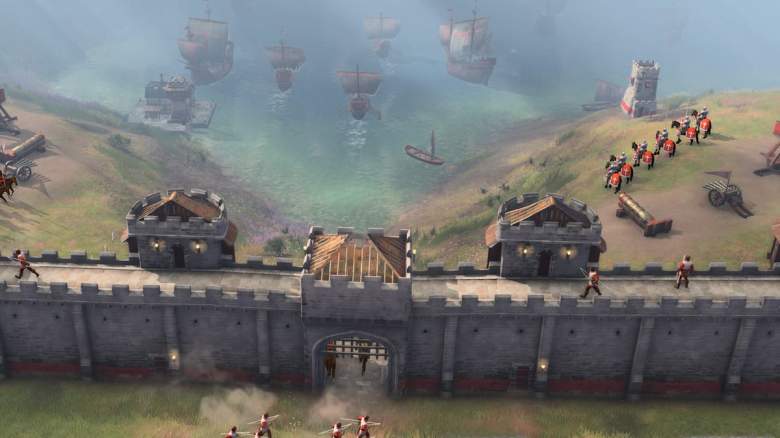 If you want to check your rank and see how you stack up against the rest of the competition, you can do so through the official Age of Empires website. More specifically, you can click the link here and head straight to the page.

So while there isn’t a true ranking system, the idea is that you get matched up with other players around your rank and the games are fairer that way.

When the ranked ladder is released, it’ll likely be the same idea, except it’ll probably be front facing and easier to find than having to come to a website.

There’s no timetable at the moment for when ranked will be released, so stay tuned for more information on that end. 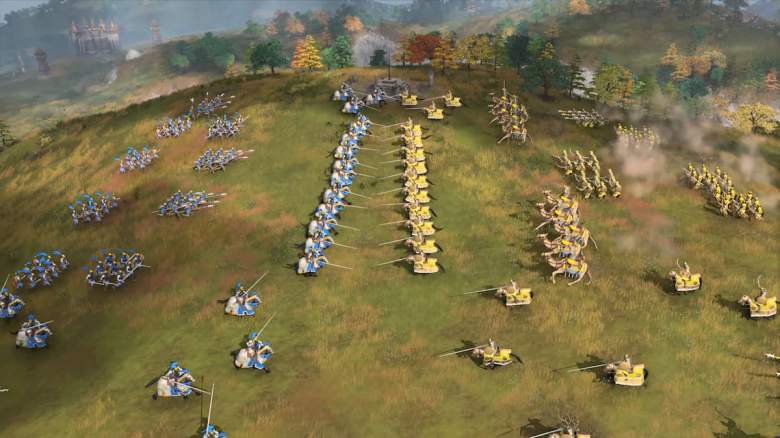 There are few things that the developers will need to address before a proper ranking system is added.

The French are one of the beginner civs recommended to players to start, but they might be a bit too powerful. In Feudal Age, they get access to the Hulk ships, which are dominant forces on the water, and can even be extremely powerful in maps with just a river that needs to be crossed.

They might not need a ton of tuning, but there’s a reason that players do seem to be gravitating toward them the higher up the ladder you go. The same can apply to the Mongols.

One of the main features of the Mongols is the ability to pack up their buildings and move around the map. Players have found out that if you pack up the Town Center and move it to your enemy’s base, it pretty much ends the game for them. There’s basically no counterplay to this, so it’s something that will likely be addressed in the near future, but it remains to be seen for now.

Other than that, the game does seem to be in a good spot and with more updates coming, Age of Empires 4 might be the next big RTS.