Any Marvel fan knows how much impact Stan Lee has had on the superhero universe and now that’s he has passed away, Spider-Man: Miles Morales has created a tribute for him.

After having a cameo in Spider-Man PS4, Lee was memorialized in Miles Morales with a special statue outside of the restaurant where he spoke with Peter and Mary Jane in the first game. As it turns out, that would be the last time we’d be seeing him in this video game universe.

If you’re in the business of collecting trophies, or if you just want to pay your respects to the Marvel legend, you’ll want to check out this special statue that Insomniac has built in his honor. Here’s where you can find the Stan Lee statue and unlock the “Best Fries in Town” trophy while you’re at it.

Where to Find The Stan Lee Memorial 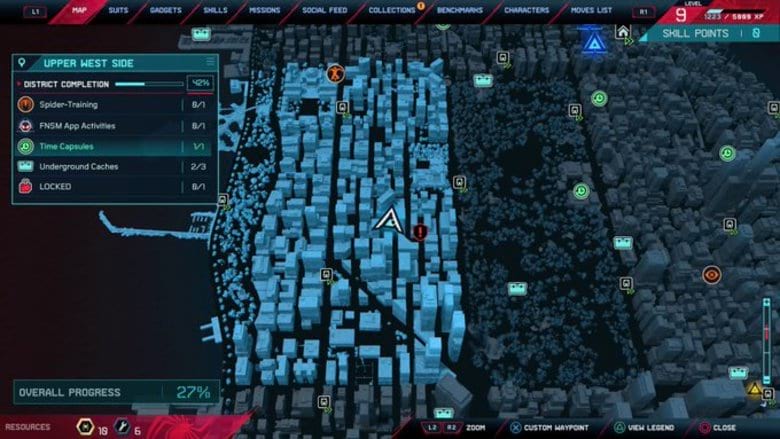 SonyThe location of the statue.

The statue can be found on the Upper West Side of New York City and it shouldn’t take all that long for you to reach it. Mick’s Diner is what you’ll be looking for and right next to it is the statue.

Once you’re in the general area, hit R3 and it’ll light the memorial up if you’re having trouble finding it. To get the trophy, you’ll need to walk up to it and interact with it.

If done correctly, you’ll unlock a trophy and be one step closer to earning the Platinum Trophy. Make sure you take a second to read the inscription while you’re here too.

“Dedicated with love to the man who nourished the hearts, minds, and souls of True Believers everywhere. Excelsior!”

It’s a nice thing to see as the Marvel’s Avengers game that released earlier in 2020 didn’t have a tribute to the Marvel legend, at least not that we noticed.

Spider-Man: Miles Morales is out now on PS4 and PS5.