It can be argued that the loot pool in Fortnite Season 4 is the best it has ever been, or at least the best it’s been in Chapter 2, and that’s thanks to the wacky items that can be found.

Season 4 brought back the Boogie Bomb, which has always been a fan-favorite item, and there’s a lot of mobility that doesn’t even feel overpowered, so there’s a lot to like so far.

One thing that might seem like trash to a lot of players but actually has many uses is the Crash Pad. We’ve shown you time and time before that it’s pretty decent in the right hands, but we still don’t see many players carry them around in their inventories.

Fortnite pro Clix has shown that the Crash Pad can be used in some crazy ways and is an easy way to catch your opponent by surprise.

That’s One Way to Use a Crash Pad

Clix was able to catch his opponent off guard completely by building on top of him and then using a Crash Pad to break right into his box and taking him out before the enemy had any chance to react.

Obviously, this a pro player making this play look super easy, but if you break it down play-by-play, then there’s no reason you won’t be able to do this either.

The Crash Pads wreck builds, so you can use them in both aggressive and defensive situations, so they are a very useful thing to keep in your arsenal, even if they are very situational.

Pick These Up Next Time 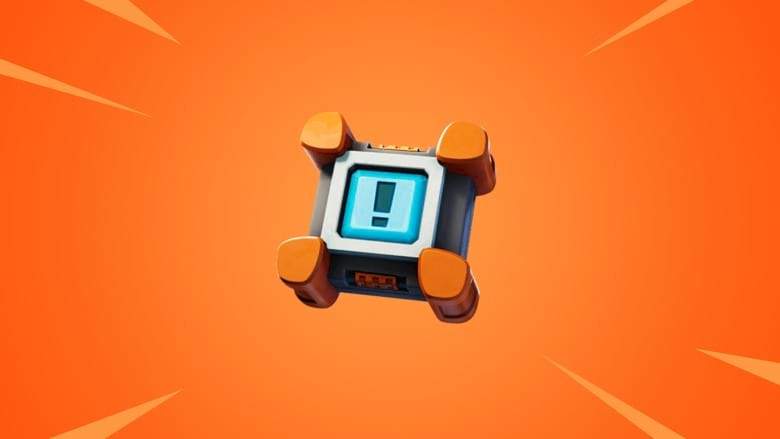 The next time you open up a chest, think about actually carrying the Crash Pad with you and using it in a fight. You’d be surprised with how useful these really are, especially if you pull off a play your opponent doesn’t see coming.

You’re probably not going to be an expert at breaking into boxes overnight, but with enough practice you should be able to get there.

The Crash Pads should be sticking around at least through the end of Season 4, so you have plenty of time to play around with them.