Everyone’s favorite pair of anthropomorphic bandicoots have finally made the jump to mobile!

Crash and his sister Coco are attempting to save the world once again in a new mobile infinite runner called Crash Bandicoot: On the Run! Your journey alongside both characters means you’ll get into a whole lot of running, jumping, sliding, crate smashing, and so much more. Crash and Coco need to band together to take down a long list of familiar baddies and the big bosses that rule over them. We took down a good number of those evil henchman and crew leaders, which is why we’re here to pass along some advice on what it takes to excel at this game.

Here are the top five tips, tricks, and cheats you need to know for Crash Bandicoot: On The Run!:

Download Crash Bandicoot: On The Run! from Google Play here.

1. Go on a Random Island Run While Your Items are Being Made 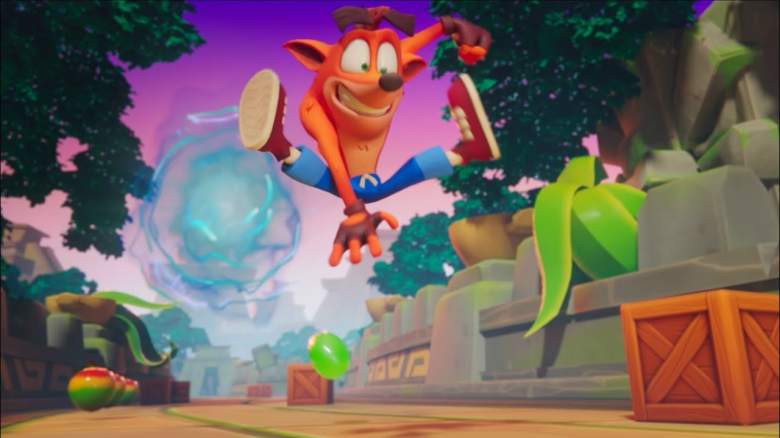 • The main premise behind Crash Bandicoot: On the Run! is all about vanquishing a litany of enemies before you get to the big boss of ’em all. And in order to do that, you’ll need to get your hands on an assortment of items that are used to take them down during your many stage runs. You’ll usually find yourself lacking one or more of the items you need to make that happen, which means you’ll have to go on a random run within one of the maps located on your unlocked islands.

• Don’t just wait around while your items are being produced – get out there and do some running on your unlocked islands to acquire more item creation tools and take on a few challenges as well. Gathering a ton of tools and earning some useful goodies from completed challenges goes a long way towards keeping you stocked with the essentials you need at all times. Keep in mind that some of the items you pick up from island stage runs can also be used to open up more item creation slots at your coops and upgrade your labs. You can also get your hands on those same items just by increasing your player level.

2. Be Sure to Fulfill All of Aku Aku’s Quests

• You’ll quickly notice that your loyal protector Aku Aku always has three important tasks for you to complete. The rewards you get from completing each task are always worth picking up, plus you end up getting even more goodies after completing them all. You’ll usually be given the items you need to take down Crash and Coco’s adversaries, but the best rewards always happen to be Survival Run tickets. So always go out of your way to nab those tickets since they’re essential towards another facet of the game that gifts you with even more goodies.

3. Save Up Your Crystals to Purchase More Slots for Your Item Production Labs

• Crystals stand out as the premium currency for this game. They can be used to acquire a nice variety of goodies from the in-game shop. While it’s tempting to spend the crystals you get your hands on for the costumes that gift you with various boosters, you should save them for something a bit more important.

• You’ll quickly notice that your labs only have two slots open for your item creation…at first. Be sure to rack up enough crystals to open up an extra third slot in each of your labs. That way, you’ll be able to produce more items simultaneously and have a ton more on deck when it comes time to take down some baddies.

4. Once You Link Up With a Team, Make a Daily Habit Out of Completing Survival Runs and Other Tasks to Earn Lots of Trophies 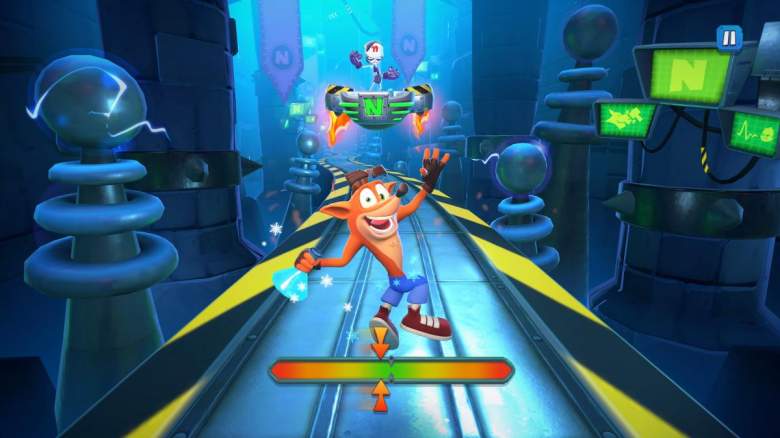 • Once the opportunity arises for you to align yourself with a team, do so ASAP! Because once you do, you’ll need to hit the ground running (literally) in order to pick up as many trophies as you can before the current season ends. Linking up with an active team is preferred since you and the rest of that team’s player base will usually work hard to do everything required to get a ton of trophies and push everyone as a whole up the seasonal leaderboard.

• Getting your hands on trophies means you’ll need to participate in Survival Runs and convert the many steps you’ve taken & collected Wumpa Fruits into trophies at the Tiki Head. You’ll also want to land as close to the center of the enemy attack meter as possible since you’ll be gifted with trophies and other rewards from that repeated achievement. Pushing your team up to the highest leaderboard ranks for the current season is always worth doing since the collective rewards you get from doing so are always incredible.

5. You Know Crash and Coco Have a Body Slam, Right? 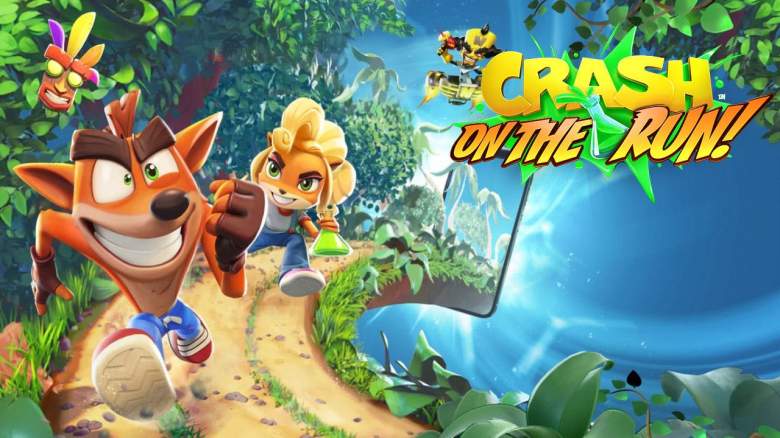 • So Crash and Coco can jump and slide, of course. But if you’ve been playing these Crash Bandicoot games since their inception, you know they both have access to another maneuver. And that extra move is the body slam.

• All you need to do in Crash Bandicoot: On the Run! to make that move happen is simply swiping up to jump and swiping down while in midair to land the body slam. No need to worry about staying in place when you pull it off, by the way – Crash and Coco will slide right along the ground as soon as they land.