It’s a year of anniversaries for two major horror games out there. Resident Evil is a long-running franchise while Dead by Daylight is a trailblazer in the asymmetrical horror genre.

Now, the two of them are teaming up for a special chapter in DBD that brings a new survivor and killer into the game.

This isn’t the first time Dead by Daylight has crossed other with a horror game franchise as they did it with Silent Hill back in 2020. In fact, we’re about a year removed from that crossover as that was part of their fourth anniversary event.

Getting a new survivor and killer in DBD is always fun, but many players enjoy when it’s a big name that’s showing up.

For the Resident Evil chapter, there were a variety of different directions the developers could go, but they decided to settle on Nemesis as the new killer. Here’s a look at what this fearsome foe will be capable of in-game. 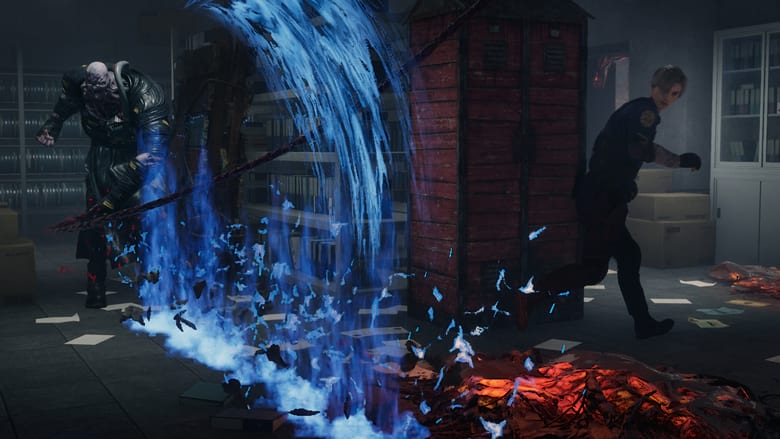 Nemesis seems like he’s going to operating unlike any killer currently in the game. He’ll have to ability to shoot out tentacles and damage his foes in that way. Being hit this way makes them Sick, similar to what happens when the Plague vomits on players.

For every infected survivor, his tentacles will get even longer and have a further reach. Survivors will be able to find vaccines to heal them from the sickness. Going even a step further, there will be zombies that can spawn on the map that will Nemesis’s work for him.

Survivors will want to avoid these zombies as they can still be damaged by them. Luckily, they don’t move fast and can easily be avoided, but they look like they’ll still be able to catch you by surprise.

What Are the Perks? 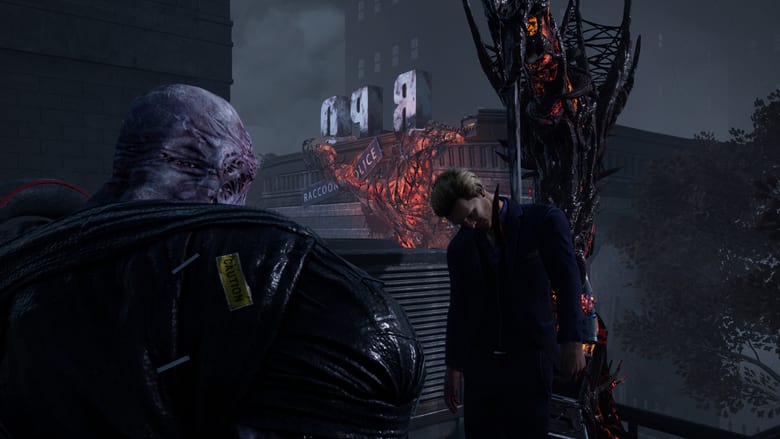 Now, the main attraction of a new killer is usually the perks because whether or not you want to player the killer is irrelevant. The perks can be learned by anybody, so you’re able to tinker a build to your own preferences.

There will also be certain perks that work best on certain killers, but it doesn’t hurt to try new things, especially on the PTB where you can currently play with Nemesis.

Here’s a look at his three new perks:

If you don’t have access to the PTB, you will have to wait until June 15 when the Resident Evil x Dead by Daylight chapter releases to the public. Early impressions are that this chapter is one of the best we’ve ever seen in the game.

Let’s hope BHVR is able to keep the ball rolling and release strong!