Whether you’re a new or old owner of the Fortnite Skull Trooper style, you’ll notice that if you complete a set of challenges, you’ll be rewarded with a special cosmetic for the skin.

This is something that has been done in the past with Fortnite skins, with the Tomatohead outfit being one notable example. To celebrate Fortnitemares, the Skull Trooper has once again shown up in the shop, and if you purchase it, you’ll have the ability to unlock even more cosmetics for it.

If you head on over to the challenges page on your Battle Pass screen, you’ll see five challenges aptly titled “Skull Trooper” and completing this will get you a free back bling.

How to Unlock Ghost Portal

Carrying the air of an unearthly presence, stalk the night in black and white.

Get the Skull Trooper Outfit in the Item Shop now! pic.twitter.com/xyAexYHLZp

These challenges will prove to be very time-consuming as one of them makes you play 50 matches, but if you’re an avid player, then this shouldn’t be too much of an issue for you.

Here are the five challenges you’ll have to do:

Luckily, you’re not locked to any sort of timetable to complete these, and you won’t even have to be wearing the skin to do them either.

If you really want to get immersed in the spooky season, you might as well throw the skin on.

Will More Skins Have Challenges? 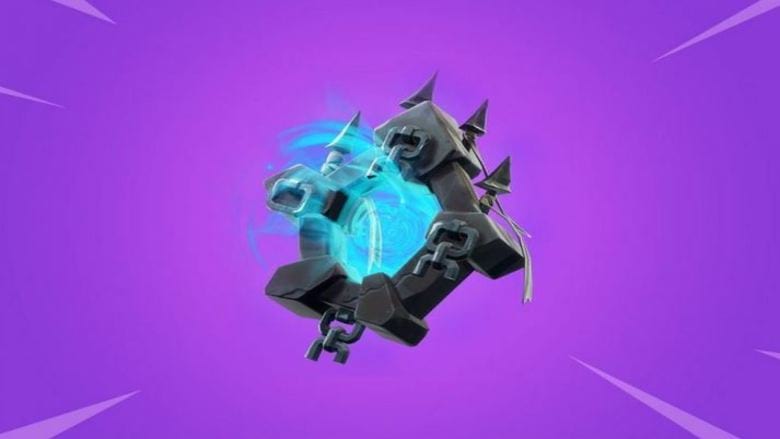 Epic does still add skins that have variant styles that can only be unlocked through challenges, but they don’t seem like they are as hard as the Skull Trooper ones are anymore.

When the Skull Trooper challenges first came out back in 2018, you’ll remember that they were incredibly annoying and tough, which eventually led Epic to nerf them.

We’d like to see whatever Fortnitemares skins come up this season have a set of challenges, but we’ll settle for just some really cool outfits.