Ever since October began, players have been clamoring for the start of Fortnitemares in Season 4, but so far Epic Games has remained tight-lipped about Fortnite’s 2020 Halloween event.

Something the developers have been doing so far this month is releasing a bunch of Halloween skins from the past, such as Skull Trooper, to help build up some hype, but none of it compares to the eventual Fortnitemares event.

Although we don’t have a set date for it yet, we have received our first look at the Halloween-themed Battle Bus and it has us even more excited for the event. Here’s what the bus will look like when the time comes.

This bus might be in-game soon as it was modified in v14.20!

Thanks to Fortnite leakers Lunakis and CyberDom, we have gotten our first look at the Fortnitemares Battle Bus, and we have to say it looks pretty cool.

From the video, you can see the balloon gets a Halloween makeover and it looks like some spooky parties are going on inside of the bus itself. Of course, if you’ve been around Fortnite for previous Halloween events, you’ll notice this is the same bus as it has always been.

Epic tends to go all out for their events, so the bus getting a cosmetic change like this was definitely expected, and it definitely has us looking forward to seeing the rest of whatever they have cooked up.

We’re sure to see a bunch of new skins, and with Fortnite popularity seemingly back on the rise, it’ll be cool to see Epic capitalize on that.

What Can We Expect in the Event? 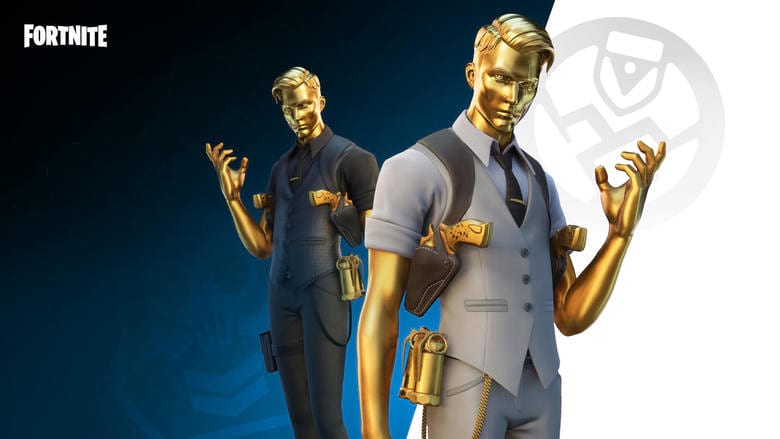 We don’t know a ton about the Fortnitemares event in 2020, but we have received some hints that Midas could be making a return.

One of the challenges from this week has us clearing out cobwebs from The Agency, so maybe we’re just getting things ready for his return.

While Midas’ story has pretty much been concluded, we’re sure that fans would be excited to see him come back because he’s definitely one of the coolest villains we’ve seen yet in Fortnite.

We already know he’s coming back as part of the Last Laugh bundle, so Epic clearly isn’t done with him yet.

READ NEXT: How to Get Free Fortnite Cosmetics Watching FNCS Season 4