It may have taken a while, but Fortnite v14.30 is nearly here, and with it comes a variety of bug fixes and new content to look forward to.

Epic Games has been pretty tight-lipped about what to expect with this update, so we can likely assume it won’t be the start of Fortnitemares as that would likely be something they’d want to tease.

However, that doesn’t mean it won’t be an exciting update as any time something new comes to the game it’s cause for celebration.

Since v14.30 will be the first major update, there will be some downtime, which means your game will go offline. Here’s when that will happen.

Epic Games has announced downtime will begin at 4 a.m. ET / 1 a.m. PT and at that time, you’ll be kicked from the game as the developers implement the patch.

Downtime traditionally lasts around an hour or so, but since it’s been so long since we’ve had some new content, maybe it could run even longer.

As for what’s actually coming with the patch, we know a new set of challenges and the Daredevil Cup will be part of this update, but what else? 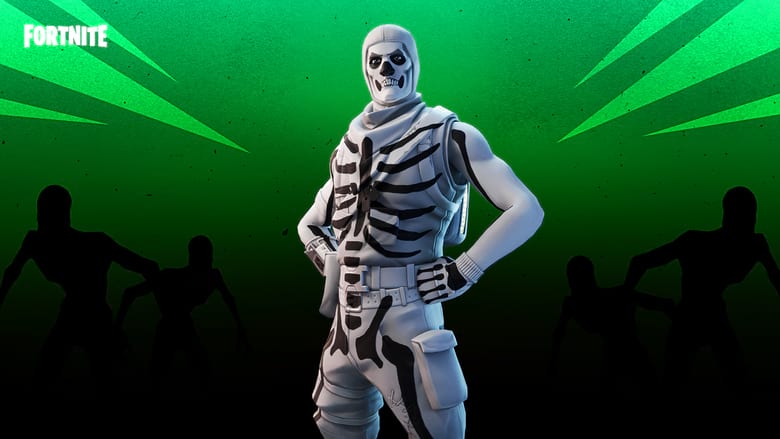 While we don’t get patch notes for Fortnite anymore in Chapter 2, thanks to the Trello board, we at least have an idea of what fixes are coming to the game.

While bug fixes aren’t necessarily exciting things to look forward to, it’s the best we can get in terms of what’s coming with each update.

Here’s what’s been confirmed for a fix in this upcoming patch:

All in all, it’s not exactly an exciting bunch of fixes, so we have to hope Epic spices things up with new content.

We know Fortnitemares is just on the horizon, but we likely still have at least one more update until that hits.

At the very least, we’re sure to get a lot of news from leaks once the patch arrives.

Something that has leaked from the current update is Mystique’s new Mythic weapon, so that could be showing up with this new patch.

According to the leak, it’ll be a set of auto pistols, so that’ll be fun to play around with, especially if they are extremely powerful.

We don’t know if Mystique herself will appear on the map at some point, but it looks like her weapons are practically confirmed at this point.