Batman isn’t the only character from Gotham City coming to Fortnite this season.

As part of the ongoing Batman/Fortnite miniseries, characters from the DC Universe are slowly making their way to the game outside of the Caped Crusader. This includes names such as Harley Quinn, Deathstroke and Catwoman.

Now, you might remember that all of those characters have already had skins in Fortnite with the exception of Deathstroke, but Epic and DC have teamed up to give even more styles.

Harley Quinn has already gotten her Rebirth outfit and Batman has gotten one of his two styles. Later this month, we’ll be getting our hands on a new Catwoman skin.

Officially named the “Catwoman Zero” outfit, we can get an early look at this skin from Fortnite leaker FireMonkey.

This Catwoman skin looks pretty similar to the original at first glance, but there are some changes.

Since she’s trapped on the island along with everybody else, it’s no surprise that her outfit is showing some wear and tear. The shirt she’s wearing over her suit is torn, so it’s clear she’s seen a bit of action. 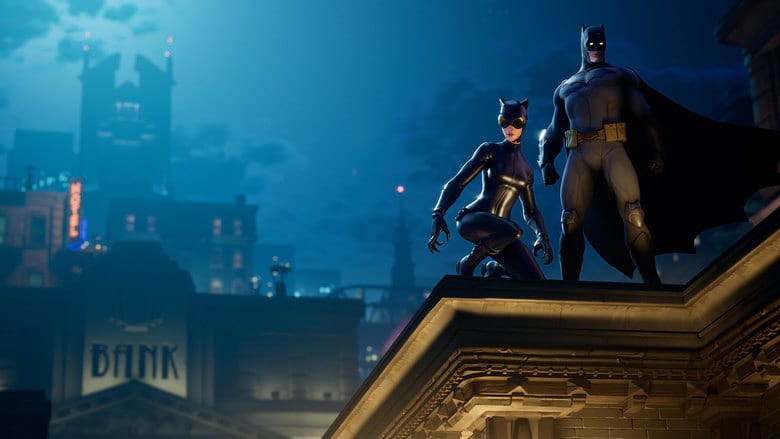 Batman and Catwoman have been in Fortnite before. Epic Games

So far, it doesn’t look to have as much damage as Batman’s Zero outfit does, so she’s staying clear of some of the combat. Her new skin comes out next Tuesday, May 18, so there’s not much longer of a wait for players.

If you’re reading the comic book as it comes out, you can get the pickaxe from her bundle with the code included in a physical copy. Putting in this code and then buying the bundle will knock the price down a lot, so keep that in mind.

Now that Catwoman has been revealed, we can now set our sights on the future.

When Does Deathstroke Come Out? 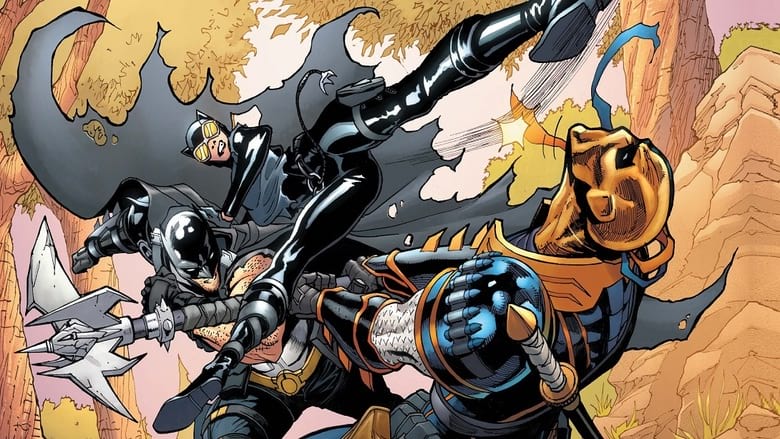 Deathstroke is the only other DC character that’s confirmed to come out this season, but we do know Epic has some surprises.

Beast Boy seemingly came out of nowhere and was unlockable for free via the Teen Titans Cup before he hit the Item Shop.

Deathstroke won’t release that way, but instead will be a traditional Item Shop release. He comes out on June 1, so the wait between Catwoman and him isn’t very long.

Like Catwoman, getting his glider from the comic book will knock down the price of his skin bundle once it releases.

Once that comes out, we don’t really know how the schedule is going to be. There might be some more surprises with DC characters like we had with Beast Boy, but it remains to be seen.

We certainly won’t complain if Epic wants to add more characters, so we’re looking to seeing whatever they have to offer. Don’t forget that the Armored Batman skin is coming out later this season too, bringing us to a grand total of four Batman skins in Fortnite.

Once that comes out, we’d be okay with them retiring the character for good and focusing on somebody else.

READ NEXT: Fortnite Survey Asks Community What Skins They Like Most

Loading more stories
wpDiscuz
0
0
Would love your thoughts, please comment.x
()
x
| Reply
Get a look at the new Catwoman skin in Fortnite.