The big addition of the Fortnite Chapter 3 Battle Pass is the inclusion of everybody’s favorite wall-crawler Spider-Man.

This has been something that has been expected for a while now, especially since we had a whole Marvel-themed season back in Chapter 2. That season gave us Wolverine, She-Hulk, Iron Man, Thor, Storm and several other characters, but Spider-Man was someone who was notably missing.

As it turns out, they were just saving him for Chapter 3. Part of this might be because of the upcoming film Spider-Man: No Way Home, because we saw the same thing last season with the Carnage and Venom skins promoting their respective film.

Spider-Man is a massive draw because he might be the one hero out there who can rival Batman in terms of sheer popularity among fans. If you know, Batman has several different skins that are all sold in the Item Shop for players to buy instead of being variant styles.

Spidey has the potential to become another cash cow for Fortnite if they unveil all of his suits, and it looks like they have plans to do just that according to a prominent leaker.

Get Ready for More Spider-Man

According to Fortnite leaker ShiinaBR, Epic has plans to add even more Spider-Man skins on top of the three we’ve already been shown, and there will be more characters related to wall-crawler.

There are also teases for more X-Men characters in the game, and this includes a Green Goblin skin too, so the leak from Shiina does seem to be accurate.

The possibilities for skins are near endless as Spider-Man has a rich history to choose from and through that history, he has worn a lot of different outfits. Fortnite already has some of the most iconic ones, but there are even more to choose from. 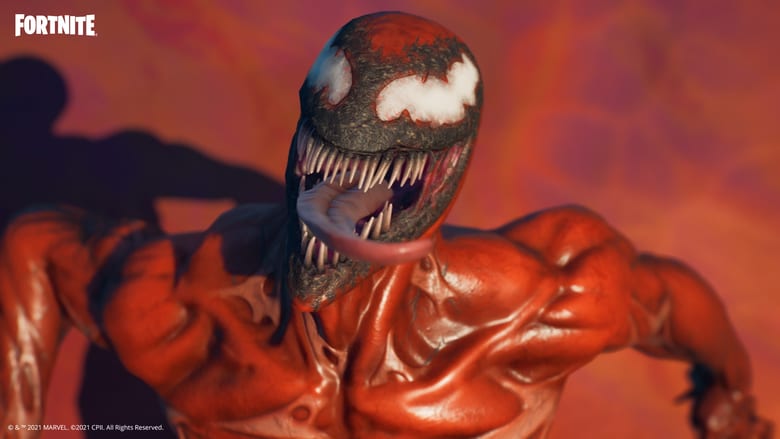 Batman has a skin from The Dark Knight, so maybe Spider-Man could get similar treatment by adding skins from his films. We have the Raimi suit, the Amazing Spider-Man suit, and his plethora of MCU styles.

There are options to choose from for Homecoming, Far From Home and No Way Home if Epic decides to go down that road. It would end up being very expensive for Fortnite fans who want everything, so maybe we won’t see that play out like that.

We do know that there will be some special Spider-Man NPCs that pop up on the map, most notably Mary Jane, Peter Parker’s longtime love interest. She will sell some Spider-Man items, so make sure you pay attention to her when she eventually releases.

As of right now, we don’t have a clear idea of what skins are to come, but fans will likely get very excited thinking about all of the possibilities that are out there. Don’t spend too much time daydreaming!

READ NEXT: When Are Tornadoes Coming to Fortnite Chapter 3?