There’s a growing concern (or excitement) among many Fortnite players that Season 6 will be another theme season like we’ve seen with Marvel back in Season 4.

Instead of having the likes of Iron Man and Thor, fans believe that we’d be seeing Batman and Superman instead. While we’ve already reported that a lot of this fear was being blown out of proportion, a Fortnite leaker might help ease those worries.

The cause of this panic comes from the upcoming Batman miniseries that’ll see the Caped Crusader heading to the Fortnite world to discover its deep, dark secrets. This will be a way for players to find out more about the loop in Fortnite and what it means for everybody who is trapped in it.

What this does not mean is we will have a DC crossover season, and leakers are now coming out and saying that.

This was confirmed by @TaborTimeYT, who is known for correctly leaking a lot of Fortnite information in the past.

Fortnite leaker ShiinaBR, via TaborTime, has said the Season 6 Battle Pass will not have a DC theme.

This shouldn’t have really been a worry since there was no evidence pointing to this fact, but fans should be able to rest easy now. However, this doesn’t mean that we won’t be seeing DC heroes in Season 6, because that certainly looks like it’ll be happening.

Batman will be on the island at some point and he’ll likely bring some map changes with him, and there’s even a chance that we’ll see some new faces on the island thanks to him.

Now that we can put the DC rumors to bed, we might actually have an idea of what to expect in Season 6 thanks to recently revealed skins. It’s not confirmed if these will be Battle Pass styles or not, but it does help us get a clearer picture into what’s to come.

What Will the Theme Be? 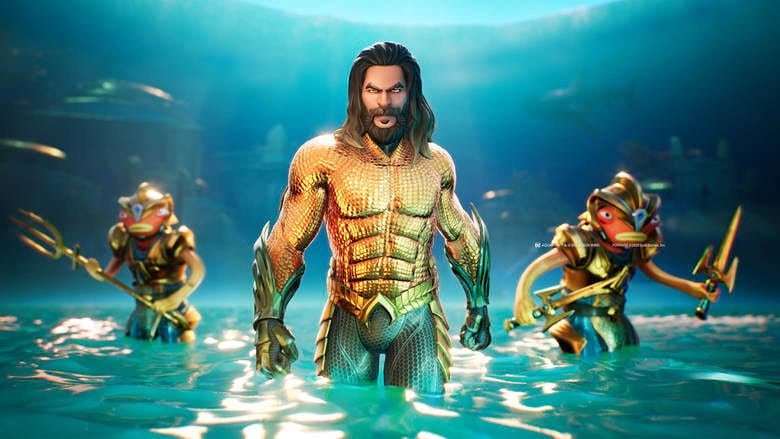 The million dollar question is what will the theme of this upcoming season be? Season 5 revolved around hunters and even introduced new mechanics like bounties and Gold Bars into the game.

It sounds like those things will be sticking around into the new season, so we’ll likely be seeing Epic build upon the foundation that was set and potentially add even more things into the mix.

The Zero Point has spent the entire season exposed in the center of the map and we’ll be getting a conclusion to that in the event to close out this season. Instead of a massive event like we’ve had in the past, this will be a solo experience, but Epic calls it their most ambitious cinematic yet.

It’ll be hard to guess what the theme of the new season will be before that happens, and since it happens the day of a new season, there won’t really be any time for guessing.

If the Zero Point stays exposed, then we’ll likely be in store for another crazy season of crossovers, so stay tuned! Season 6 kicks off March 16 and all of our questions will be answered then.