The new Fortnite Bash Burner pickaxe is available in the item shop and unlike some of the other pickaxes in the game, this one can give you an edge over your opponent.

Now, we’ve seen a couple of pickaxes in Season 4 put you at a disadvantage, so it’s only fair that Epic adds an overpowered one into the game, right?

The Bash Burner pickaxe doesn’t swing at a slower rate than the other pickaxes, but it actually will swing faster than other ones.

At least it’s a nice change of pace from the slower ones, but this pickaxe is definitely something will have to be nerfed.

In SypherPK’s video from October 31, he showcases the Bash Burner’s speed, which does prove it swings a bit faster than other pickaxes.

It does seem strange that Epic keeps on adding pickaxes like this this season, but we’re sure this will be another one that gets fixed in the future. Then again, the Hulk Smasher pickaxes still go really slow, so this might never get an update.

This Will Be Good in Lachlan’s Tournament 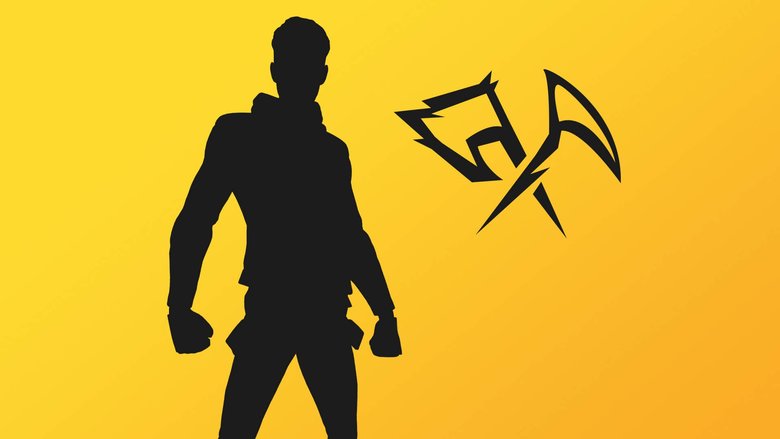 There will be a special tournament coming up in Fortnite that’ll reward players with the Lachlan Icon Series skin for free if you want to avoid spending V-Bucks.

This tournament is a bit different than ones you’ve seen before as this one will be pickaxe only.

If that’s your only weapon to use, then this Bash Burner pickaxe will perform especially well in that tournament, provided it’s not nerfed before then.

For the time being, this will be the best pickaxe to use, but if you buy in the hopes of it staying powerful, you might want to rethink that decision because Epic might be forced to nerf this in the future.

READ NEXT: Fortnite Venom Skin Will Not Be Like Your Average Skin