As we continue the countdown toward the end of Fortnite Season 4, we have another week of challenges to complete and it’s another light load.

As we go into Week 10, a new set of challenges have unlocked and one of them asks us to catch fish at Heart Lake. Now, this might be a location you’ve never heard of before, and we can’t really blame you as it’s pretty new.

There’s another challenge that will be asking you to open chests in Upstate New York, and it turns out that these two spots are one and the same.

Here’s where you can track down Heart Lake and finish this challenge fast.

Where is Heart Lake? 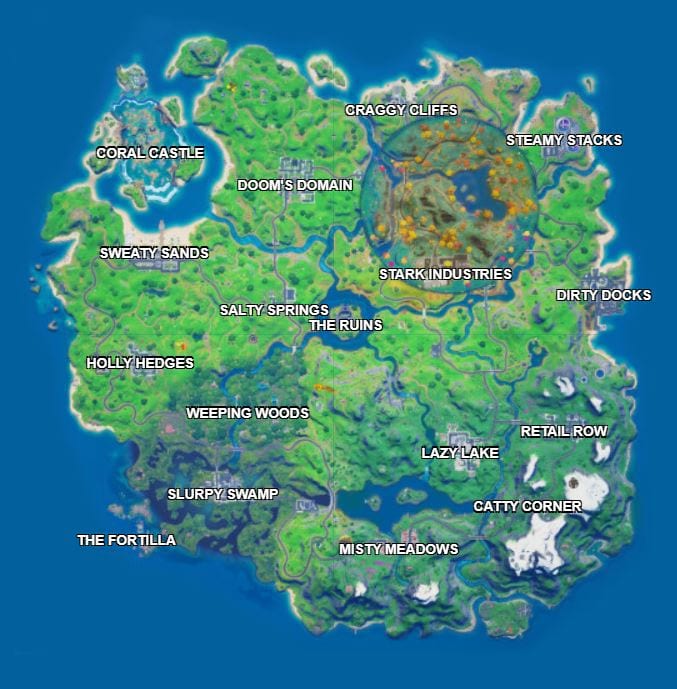 If you’re familiar at all with the Fortnite Season 4 map, then you’re aware of the massive Stark Industries POI that introduced Iron Man into the game.

Stark Industries is part of the new Upstate New York location and the giant lake that can be found at this location is Heart Lake.

All you’ll have to do is grab your fishing rod or harpoon and catch some fish. Since this is a challenge, you’ll likely run into several other players doing the same thing, so keep that in mind.

You do have the rest of the season to complete this challenge, so take your time if you’re having trouble with it. 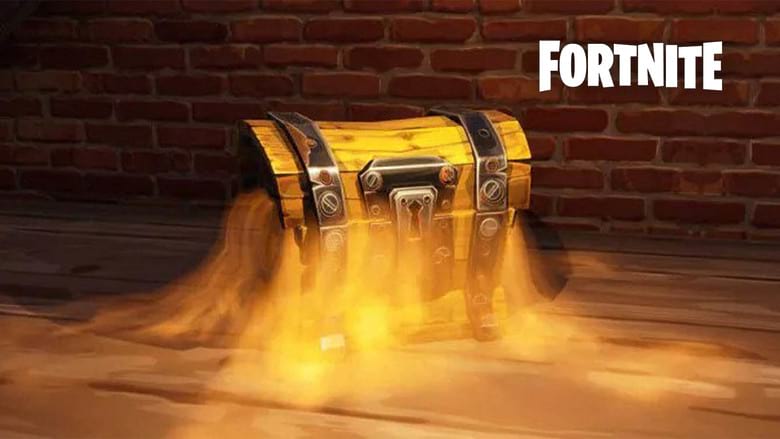 If you’re in the area trying to finish off this challenge, you might as well kill two birds with one stone by opening up chests here as well.

We understand the Stark Industries location is extremely popular for players to land given the fact there’s a boss here that drops some really good loot, but you’re going to be competing with even more players now, which will make these chests even more contested, but you’ll have feel joy when you finally get to open them.

This location will likely be leaving at the end of Season 4 unless Epic finds a way to keep the Marvel content in the game, so take a good look at all of it before it’s gone.