Something that Epic Games has been able to do in Fortnite Season 5 is bring the planes back without much controversy.

When these were first in the game, they were a source of a lot of contention, but when they returned in Season 5, they were met with a much warmer reception.

Perhaps the same could be said of Ballers if they were to ever return. Well, it’s looking like we might get the chance to see if that’ll be the case because Ballers might actually see a return a some point this season if the leaks are proven to be true.

Let’s take a look at what we know about the return of Ballers and even some other vehicles.

Ballers and Hoverboard have been also updated! We may see them making a return soon

According to FNBRUnreleased, somebody who pays attention to files that are updated in the game behind the scenes, noticed that both the Baller and Hoverboard have received changes.

Now, this could end up meaning nothing, or it could mean they are being updated for an LTM or something. We’ve seen Epic bring back old weapons and items in LTMs before, so that could definitely be the case here as well.

It’s also important to note that the meta of Fortnite has changed a lot since we last saw Ballers, so perhaps things could be different now. 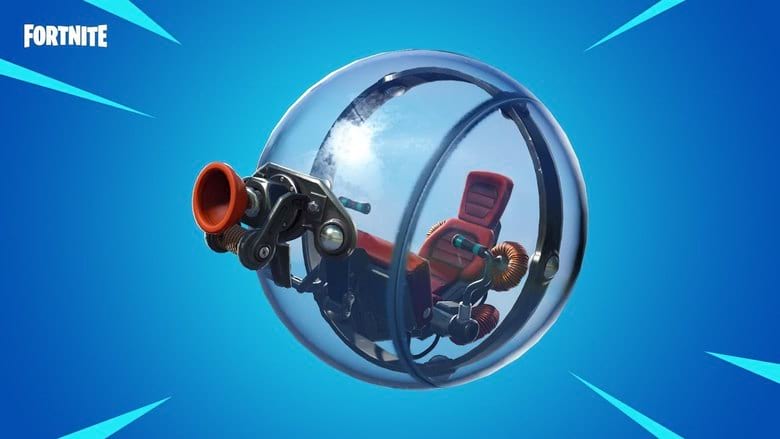 With Sand Tunneling still being gone in Season 5, there aren’t a ton of ways to rotate across the wide-open desert area that dominates the center of the map.

Until that returns, we have to rely on boats and cars, which don’t really travel the best across the sand. By reintroduced the Baller into the mix, we could actually remedy a big problem with the game as it stands.

The most annoying part of Ballers was the fact that players could just camp with them and then quickly get out of any dicey situation by grappling away, essentially allowing players to get easy placements in Arena and tournaments.

Who knows how things would play out now, so we say bring it on!

Fortnite might be on the verge of bringing back two vehicles.