With planes being back in Fortnite with the Operation Snowdown Winterfest event, there’s really no telling what else Epic Games could cook up with the vehicles.

There was once a time that these X-4 Stormwings were one of the most disliked things in all of Fortnite, but now that they’re back, it appears that the reception has completely flipped and people love them again.

With Season 5 missing an aerial mobility option, it’s nice to have these planes back, and they really do feel a lot better than they did. While they are able to shoot at players, it doesn’t feel like you’re have an extreme advantage if you’re diving on somebody on the ground while you’re in a plane, which is great news.

If you’re excited to see what else Epic can cook up in Season 5, then this next leak will interest you. As it turns out, it appears the developers are working on a car that has a mounted turret on top of it.

This latest news comes just as Master Chief comes to Fortnite, which has drawn numerous Warthog comparisons. Let’s take a look at what we know so far.

Epic is working on a car with a mounted turret/gun. Some values I found:

This may or may not have something to do with the upcoming creative mods.

Thanks to Fortnite leaker VastBlast, we have a look under the hood of what’s going on with the game, and it’s looking like a car with a mounted turret is indeed in the works.

The leaker does note that this could have something to do with the massive Creative overhaul in the future, but it could also be a new vehicle for the Battle Royale mode.

With the current state of the game, this might not even be all that overpowered. We’ve had boats that could shoot rockets for a while now, so this could just end up being icing on the cake. 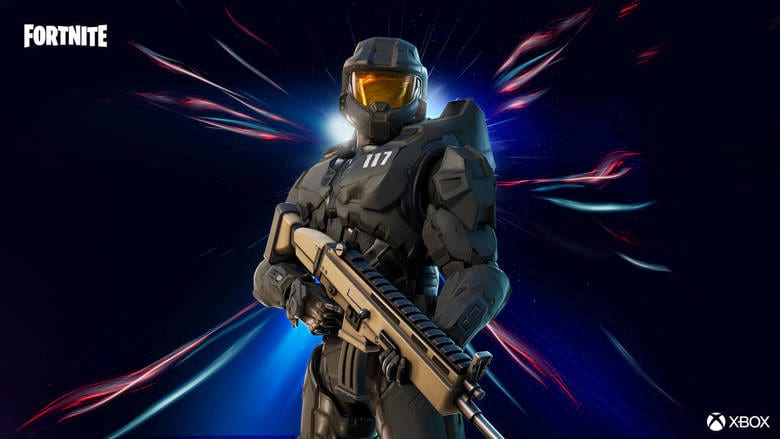 If there’s one thing we know about Epic, it’s that they could be working on something that might never even see the light of day.

For the time being, this is just something that is being tinkered with behind the scenes and there’s no specific timetable for when this could come into the game.

It’s likely we won’t be getting anymore updates in 2020, so it seems safe to say that it won’t be happening this year.

However, everything appears to be on the table in 2021, so look for Fortnite to do big things then. Whether it’s the new car or something else entirely, we’re sure Epic is cooking up something good.

READ NEXT: Fortnite CCO Has Community Buzzing With Cryptic Tweet

Loading more stories
wpDiscuz
0
0
Would love your thoughts, please comment.x
()
x
| Reply
It looks like a popular Halo vehicle could come to Fortnite.