It’s no secret that Fortnite has a day and night cycle in each of its matches, but most players likely haven’t thought much about it as it was happening.

Of course, there are definitely some people out there who are much more curious about things than others. One player actually took the time to figure out how long a full day takes in Fortnite, going a step further than most players.

To prove their findings, they actually recorded a video of their character sitting in a chair and watching the sky. It might end up costing you a win if you do something like this, but people are willing to do a lot of things in the name of science.

[TIMELAPSED] One Fortnite Day is 18 Minutes Long, Each Hour is 45 Seconds from FortNiteBR

Reddit user 10shredder00 discovered that an entire day in Fortnite takes 18 minutes, with each hour passing in just 45 seconds.

Now, what you’ll do with this information is entirely up to you. Obviously, it’s more difficult to see at dark, so if you’re somebody who likes to play with the superhero skin, you can stay true to the lore of many heroes and only strike when the sun is down, like Batman.

A player in the comments went the extra mile to extrapolate this information to cover the length of a whole season, and they discovered your average Fortnite season would equate to 20 years. 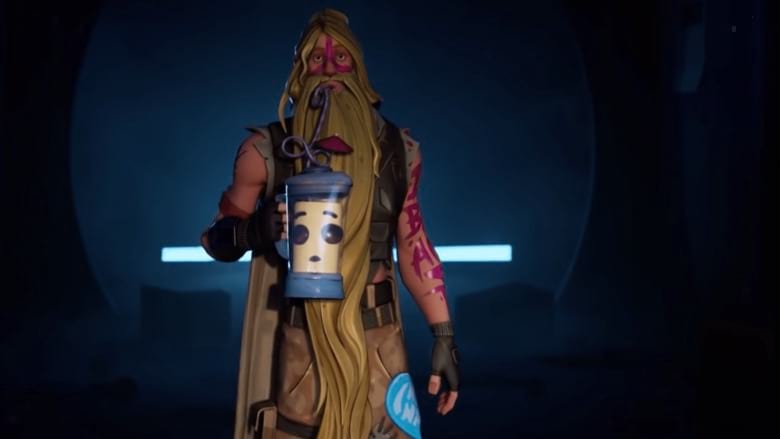 If you remember when Jonesy emerged from a vault, he had an extremely long beard attached to his face.

Of course, it’s easy to just look at this a joke by Epic, which it most likely is, but it might actually have some lore behind it. He was in this bunker for quite a while, so it makes sense that he had to age and eat Peely to survive.

Fortnite is all about these fun tidbits and speculation, so there’s no harm in doing it. Knowing how long a day is in the game likely won’t come in handy very often, but there’s nothing wrong with knowing.

READ NEXT: What Bugs Are Being Fixed in Fortnite v15.20?