With so many battle royale games on the market, it’s hard for them to stand apart from each other, but Fortnite is in a unique position with its building mechanics.

Even though it’s been out for three years now, there’s still plenty that Fortnite can do to spice up the game and there’s a new leak that suggests they’ll be doing just that.

There’s one thing that Fortnite is lacking that the other games like PUBG, Apex Legends, and Warzone all have and it’s weapon attachments.

When Fortnite first launched, it looked like the idea behind it was to make a simpler, more accessible BR that was free of all that, but with how advanced the building has become, it looks like it’s become the exact opposite.

If that was the case, then it appears there’s nothing holding Epic back from adding weapon attachments now.

We might get a new weapons mechanic at some point, epic started testing a new thing called "Weapon Mod Slots" lately and it seems like it gives the weapon abilities/attachements.

According to Fortnite leaker HYPEX, attachments could come to Fortnite in the form of Weapon Mods eventually.

Of course, we have no sort of timetable on those, nor do we know exactly how that would work. In games like Apex Legends and PUBG, you’ll find scopes and suppressors as floor loot, so perhaps the same thing could happen here.

However, that could thin out the loot pool even more than it already is, so there’s a different path the developers could go. 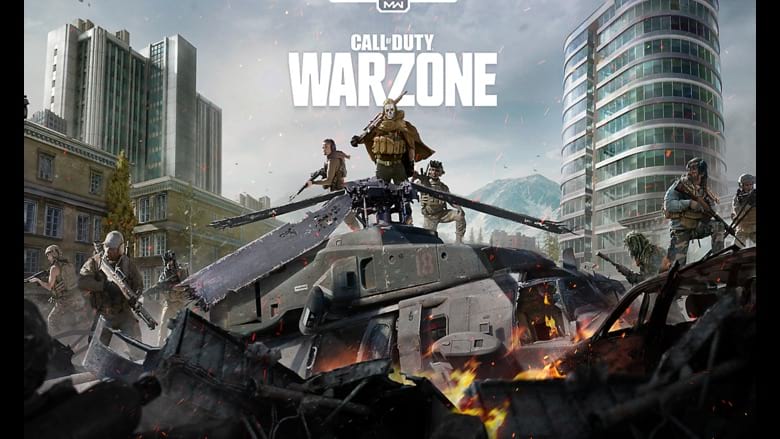 ActivisionWarzone is out now on all platforms.

A nice way to not jumble up the limited inventory in Fortnite, perhaps the devs could just copy Warzone and allow weapons to come with the attachments already on.

While there wouldn’t be loadouts, perhaps the NPCs could just allow you to pick and choose what attachments you’d like on your gun. There’s a lot that Gold Bars can be used for in Fortnite, so it’d be cool to see the developers experiment more with what’s possible.

We’ll just have to wait and see if this actually comes to fruition, but for the time being, this is just a leak and should be treated as such.

Loading more stories
wpDiscuz
0
0
Would love your thoughts, please comment.x
()
x
| Reply
Fortnite appears to be on the verge of borrowing more features from other battle royales.