Ever since Fortnite Season 4 began, we knew Galactus would eventually arrive onto the island to wreak havoc, and it looks like that day has finally been confirmed.

On November 21, Epic Games not only extended the season by a day, but they also finally revealed when he’ll be getting here, and also gave some tips on how you can prepare for the event.

Live events are usually the most popular part of any season and that’s not going to be any different with Galactus, and that’s not even factoring in the fact that this is set to be the biggest thing we’ve ever seen in Fortnite.

Here’s what you need to know about Galactus and the Devourer of Worlds event.

The Battle Bus is loaded and ready to go.

This is our final stand to save all Reality.

Epic has confirmed the event will be a one-time showing and it’ll take place on December 1 at 4 p.m. ET.

Now, this does seem like odd timing considering it’s in the middle of the week instead of a weekend, but the Tuesday does make it seem like this could lead right into a new season.

There have been rumors of another black hole-type event, so having the event take place early in the day like this could see us have nothing to play until later that night, or even into Thursday.

This is just raw speculation at this point, but with December 3 being thrown around as a potential Season 5 start time, that could certainly be the case.

If you’re somebody who is still playing Fortnite daily, then a lot of these steps won’t really be needed, but if you’re a lapsed player, you’ll need to make sure you do everything you need to do.

For starters, you’ll have to make sure you’ve updated to v14.60, which is the most recent patch in Fortnite.

Epic has encouraged players to log in earlier than usual for this event as it’s a one-time thing. You’ll want to show up at least an hour early, with the event playlist opening a half-hour before it begins. 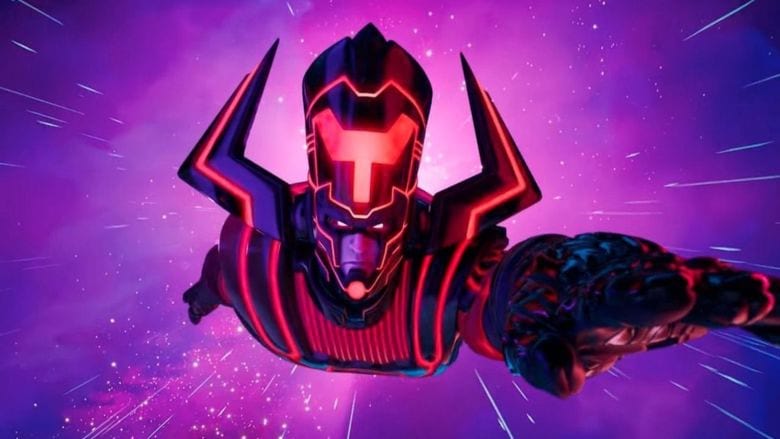 There is a lot of speculation about what’s going to happen once Galactus gets here, and much of the discourse has honed on whether or not the game will disappear for a few days.

The original black hole that gave us Chapter 2 was one of the most exciting times in the game, even if we didn’t even get to play the game itself. There was so much speculation about what was going on, and coming off the brutal mech-filled Season X, there was really nowhere to go but up.

We’ll likely be getting some more hints in the days leading up to December 1, so the picture might become a bit clearer by then.

If what Epic says is true and there really is a lot more Marvel content planned for Fortnite, then it’ll be interesting to see if that comes into fruition in the very next season or if it’ll be peppered throughout the rest of this chapter and beyond.