The end of Fortnite Season 4 is near and Epic Games has been teasing it for the past several days now, as they do with the end of pretty much every season.

Unlike seasons from the past, we already have a decent idea of what to expect this time around as Galactus has been looming the entirety of the season and now you can see him actually getting larger each day.

He’s confirmed to arrive at 4 p.m. ET on December 1, where he’ll seemingly destroy the island and Fortnite as we know it.

Despite all that we know, there’s still a lot to unpack in each of these teasers, so let’s take a look and see everything that’s hidden in them.

Are We Driving The Bus?

You do know how to drive the Battle Bus.. right?

The latest teaser, released on November 28, asks us once again if we know how to drive the Battle Bus.

Throughout the season, we’ve been seeing the bus receive all sorts of upgrades thanks to Tony Stark, but we haven’t really known what the point of all of it is.

Obviously, we can assume they’ll be used to fight Galactus in some way, but we have to wonder if we’ll actually be put behind the wheel to drive. 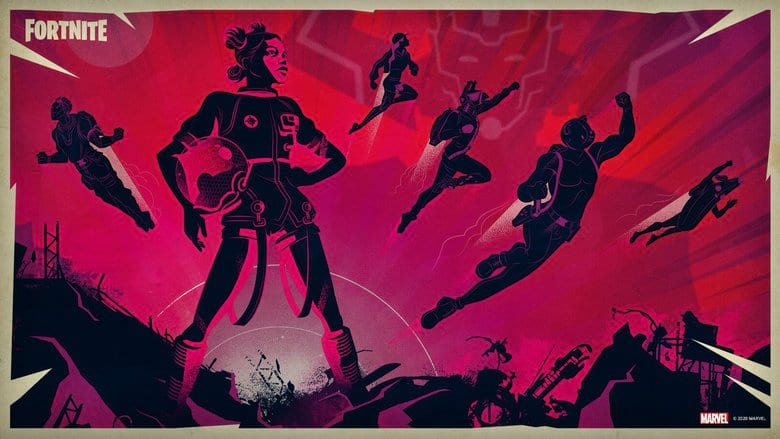 In another teaser, we can see Galactus looming in the background as characters are equipped with jetpacks and prepared to tackle the Marvel villain.

We can see several destroyed areas at the bottom of the image and the zero point, which would appear to back up the speculation that Galactus is going to destroy a bunch of stuff.

Outside of the Star Wars secret skin, we haven’t actually seen many leaks for what to expect in the next season. This means that we don’t have a clear picture of how this one will even wrap up, but we can definitely expect it to be something big, especially with how the leakers and Epic have talked about it.

How Will Galactus Be Beaten?

It’s tough to tell how Galactus will actually be defeated at this point, but it does definitely seem like the buses will be involved.

As you can see from this teaser from November 24, the buses are all loaded up with Gamma Bombs, showing that the heroes are prepared for this event to happen.

It’s unclear if the bombs will actually be enough to stop Galactus, but Thor and the gang are certainly going to try.

READ NEXT: How to Unlock Secret Wolverine’s Trophy style in Fortnite

Read More
Fortnite, Gaming News
There have been a lot of Fortnite Season 4 Galactus teasers, but what do they mean?