With Epic Games coming back for their holiday break, Fortnite will be getting back on track with updates and competitive tournaments.

It sounds like Season 5’s tournaments will be something for both competitive and casual players, with actual cash being available for both.

On top of this announcement of upcoming tournaments, Epic Games also reminds players that the FNCS will begin on February 4, so you have a little under a month to get your Trio together if you plan on competing. You’ll also make sure you reach at least 6,000 Arena points if you want to participate in the FNCS as well.

Here’s a look at what’s coming up.

A new year means new updates to what you can expect from Competitive Fortnite!

Bragging Rights, LTM Tournaments, and more – read it all in our latest blog: https://t.co/Yi88riUi8s

It sounds like LTM tournaments, like the Pickaxe Frenzy and Marvel Knockout ones, ended up being popular enough that they will be returning in Season 5. Here’s what Epic says:

“LTM tournaments will work like Wild Wednesday’s from last season. We plan to have a mixture of modes and formats throughout the season, and these, too, will normally land on alternating Mondays. We will share the format and mode of each LTM Tournament ahead of time on @FNCompetitive, so be sure to follow us. Cash prizes will also be awarded to the top finishers in each region.”

Cash Cups Are Back

Cash Cups are back and they will only be available for those who reach Champion League in Arena, which is the same as the FNCS.

“Using a similar model as the Contender Cash Cups from previous seasons, Battle Royale Cash Cups will be cross-platform with cash prizes up for grabs for those ranked in Champion League in Arena. Also focusing on Trios, these Monday tournaments are scheduled to start on January 11 and run every other week throughout the season.” 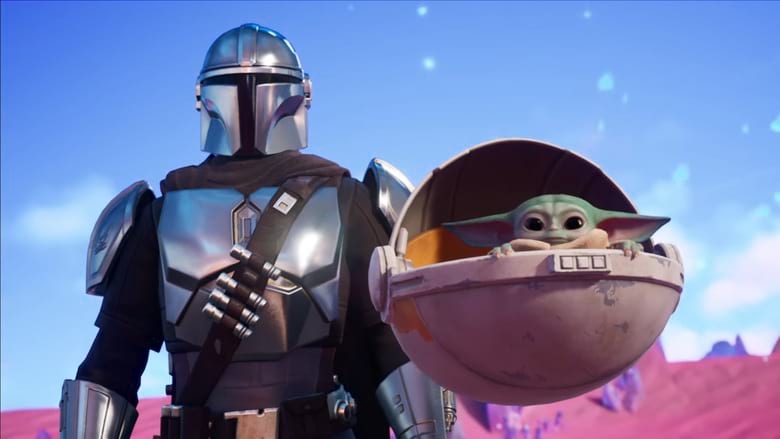 It may have taken a while to see some cool things happen in Season 5, but better late than never, right?

One final thing Epic announced in their blog post was the Friday Nite Bragging Rights tournaments that are split by platform, which are set to begin January 8.

READ NEXT: When is Fortnite v15.20 Arriving? Rumors, Fixes & More