Just over a month into Fortnite Season 5, we’re still waiting on our second major update to arrive.

Typically, we would have already been well past this point in previous seasons, but the holiday season likely slowed things down a bit here, and we also had the Operation Snowdown event to hold us over.

With that now in the rearview mirror, there’s not a whole lot going on in Fortnite, which has led players to set their eyes on the future and what will be coming.

It’s expected that v15.20 will arrive some time next week, and while we don’t have patch notes anymore, we can get still get a decent idea of what to expect.

Since I see some common questions regarding the update I wanted to mention that v15.20 won't come out tomorrow, it has yet to reach the staging servers.

I'd say expect it next week or the week after.

Typically, when we see three weeks of leaked challenges, that will mean an update won’t be arriving before those all come out, which is the situation in right now.

As Fortnite leaker FireMonkey says, he expects the next update will hit next week or the week after. If I had to guess, it’ll be next week because we don’t have a leaked set of challenges after this upcoming set.

It’s been a long time without any major changes to the season, so we’re hoping this is going to be a big patch. 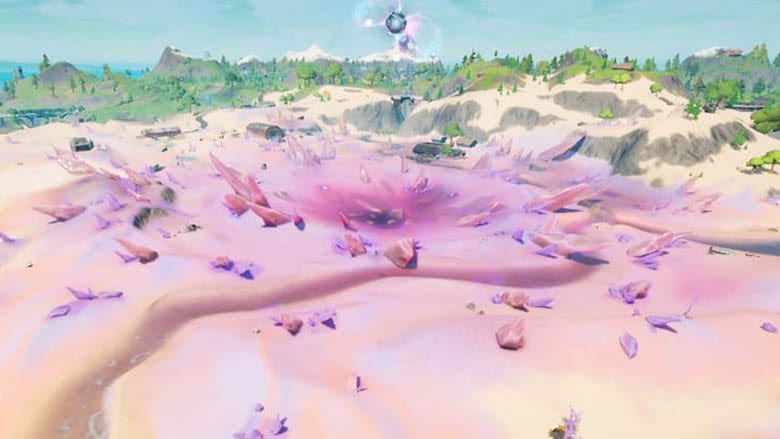 We haven’t gotten any big changes to the map so far this season, with the exception being the Operation Snowdown event.

With that now over, the map has gone back to what it once was, with the exception being one Snowmando Outpost getting to stay, along with a few planes.

Last season saw the map changes coming fast and furious, so it’d be cool to see Epic do something similar once things ramp up for this season. There are plenty of things to do, especially in the desert area where there seems to be a lot of open space to explore.

READ NEXT: How to Infinitely Light Campfires For Fortnite Bushranger Quest