In the near future, maybe even in Season 6, it sounds like Epic Games will be adding a weapon mods feature to Fortnite that’ll allow us to customize weapons to our liking.

We don’t yet know exactly how it’ll work, but Fortnite leaker HYPEX has been giving us the details as they come and now he has even more to share.

While having weapon mods is huge news in itself, it doesn’t look like Epic plans on stopping there as it appears they’ll have vehicle mods too.

Of course, we don’t know everything since Epic has remained tight-lipped on how mods will work as a whole, but it’s definitely something to be interested in.

Here’s a look at what we know so far about how vehicle mods will work.

Apparently Epic isn't working on weapons mods/attachments only, there will also be cars attachments such as new tiers that have different behaviors for Dirt, Grass & Road & hard to get popped, also other car attachments like Mounted Guns.. Will update you later if there's more!

According to HYPEX, the vehicles are going to have special tiers that’ll allow them to perform differently depending on the terrain you’re driving on.

For example, you’ll be able to switch up your car in ways that’ll let it drive better on dirt, grass or roads.

Perhaps the most interesting thing to keep an eye on here is the mounted gun option. This news leaked back when Master Chief was added to the game and there was chatter about adding a Warthog-type vehicle. 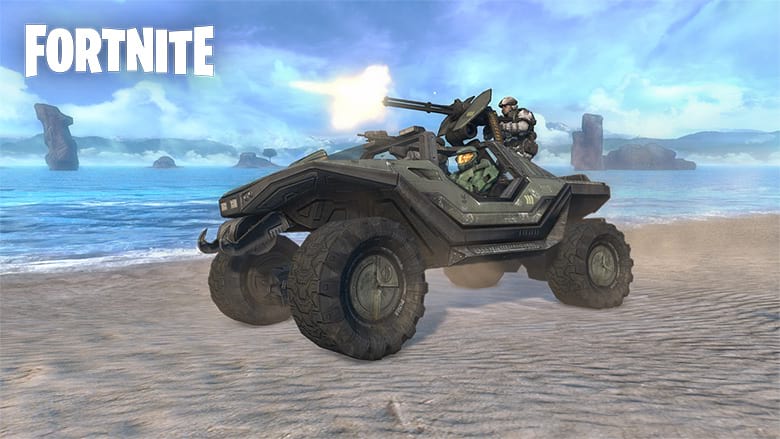 The Warthog might sound powerful on paper, but you have to remember that boats are essentially the same thing on water, and they have never exactly felt all that powerful. Things that have sounded scary in the past have been balanced, so there shouldn’t be anything to worry about here.

We’re not sure on how vehicle mods will work because it’s not like you’ll be carrying an extra set of tires in your inventory like you would with a silencer or scope.

Then again, Epic has to come up with something, so we’ll just have to see what they decide on. Having mechanic NPCs around the map that are in garages who could tweak your vehicle would be an interesting idea.

The last info we’ve heard about this potential new mechanic was in January, so it’s anybody’s guess as to what’s going on now.

When Does All This Come Out? 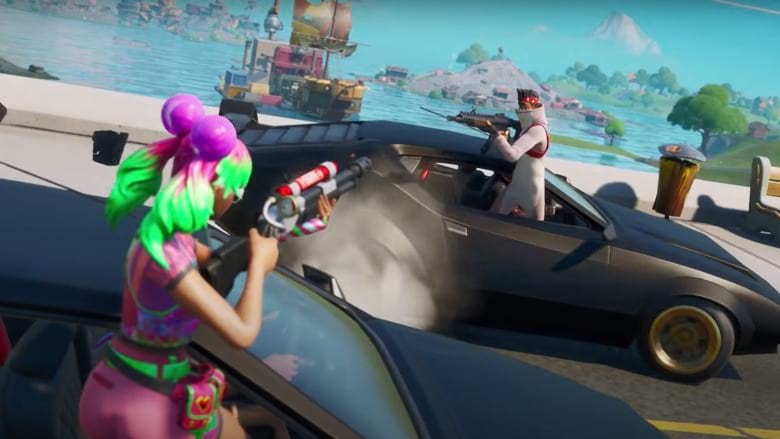 Considering we only have a couple of weeks left in Fortnite Season 5, it seems like we can rule out this season as an option, but that would leave the door open for Season 6.

Changes this big are typically saved for the start of a new season since this would change up the meta as we know it a lot. Then again, cars did come into the game near the end of a season, so Epic is no stranger to doing that.

Since its release, Fortnite has sort of prided itself on one of the simplest battle royales to pick up as there’s no death box to loot or attachments to worry about. The only thing that’s different is the building, but even the basics of that can be learned right away.

Season 6 kicks off very soon, so if there’s a big change at the start of it, we’ll let you know!