It may have taken all season, but Marigold, aka Female Midas, has finally arrived in Fortnite and she brings a special set of challenges with her that will unlock V-Bucks.

Instead of being a straight up Item Shop skin, Marigold is part of a bundle that costs $11.99 that’ll come with the skin, pickaxe and a back bling.

What’s cool about this bundle is it gives you the shot to essentially win your money back by completing the challenges that come with the skin. This is nothing new in Fortnite as we’ve seen Skull Trooper and Tomatohead have similar challenges, but neither of those gave away V-Bucks.

What’s even better is the fact that these Marigold challenges aren’t hard to complete at all, at least if you haven’t done many quests this season.

That’s right, her challenges are tied to quests and if you’re way behind on them, then this will be breeze. If you’re somebody who has tried to stay up to date, then things might be more difficult.

How to Get Free V-Bucks

Once you buy the bundle, head over to your quests tab and scroll towards the bottom and you should see the Marigold ones.

These will pay you out in V-Bucks depending on the number of quests you complete. In order to get all of your cash from this is to complete 30 quests, according to FireMonkey.

Now, if you’re somebody who has not prioritized the quests this season at any point, then you will have a lot of them to complete to get your V-Bucks.

If these challenges are anything like other ones that are tied to skins, you’ll have all the time in the world to get them done because this season is quickly coming to an end and there aren’t many quests left.

This Seemingly Confirms Quests are Staying 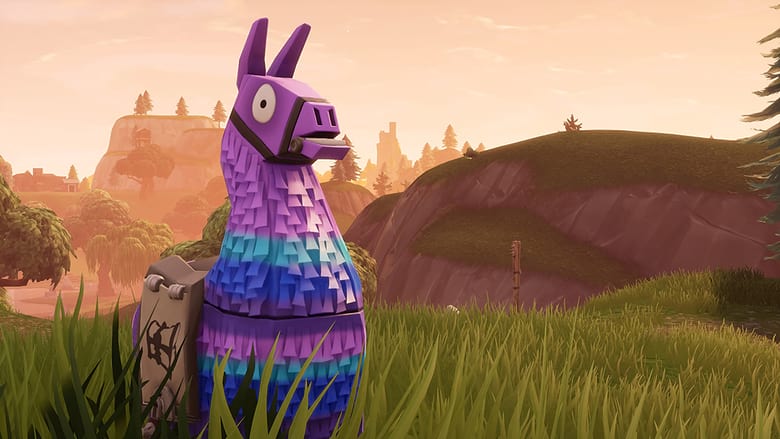 Unless these challenges actually do expire at the end of the season, this would seemingly confirm that quests as we know them are going to be sticking around into Season 6.

At the start of Season 5, challenges were renamed to quests, and not a whole lot changed other than the fact that some of them were tied to a chain that had to be completed in order.

This means that when the new quests come out each week, not everyone will be able to do them right away if they didn’t finish off some earlier ones first.

Epic actually went into a bit of detail about what to expect in the upcoming season and confirmed the live event will not be a massive event, but will instead be a solo experience. There will be a playable section still and it’s being called the most ambitious cinematic we’ve seen yet.

This certainly has us excited about the end of the season, which happens a week from this writing, and if that means more quests to complete the Marigold challenges, then it’s just good news all around! We’ll just have to wait and see for ourselves.

Loading more stories
wpDiscuz
0
0
Would love your thoughts, please comment.x
()
x
| Reply
The new Marigold skin in Fortnite has a set of challenges to complete.