With chest spawns no longer being guaranteed in Fortnite, finding loot as fast as you can has become all that more important.

A key part of that is picking up the first bit of floor loot you can find if you don’t get a chest, and oftentimes, what you find will determine how your first battle will turn out.

Finding a shotgun versus a while pistol will always be ideal, and now we have stats that show just how likely that will be. Of course, it’ll always come down to a bit of luck, but it’s still interesting to know how often weapons will spawn.

Let’s take a look at the most popular floor loot and see what we learn.

What’s The Most Common Floor Loot?

Before we get too far into it, it’s important to note that all of this information comes from Reddit user XNocken who analyzed 22,000 Dreamhack open matches, so while it’s a big sample size, this isn’t definitive by any means.

With that out of the way, let’s take a look at the findings. In the Reddit thread’s images, you can see that pistols and sniper rifles are by far the most popular weapons you’ll find.

Chances of finding a common pistol is somewhere around 15 percent, uncommon is 16 percent, rare is 10 percent, while epic and legendary make up 17 and 19 percent respectively.

Taken a whole, a pistol will be the most common weapon you come across, followed by a Lever-Action Shotgun and the tactical Shotgun is in a close third.

Does Any of This Matter? 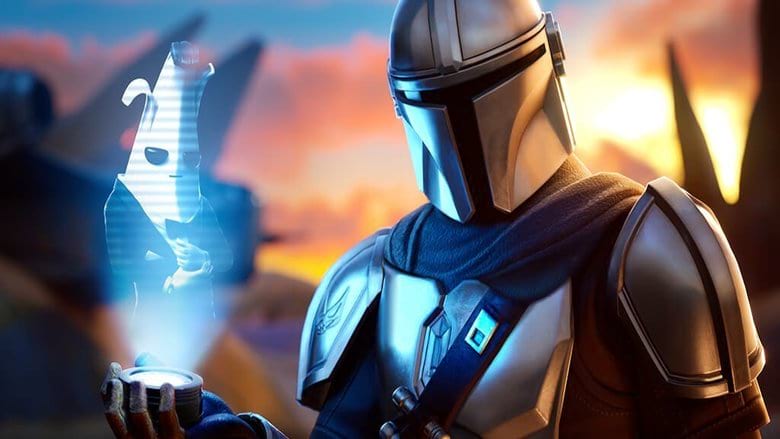 At the end of the day, you’ll want to prioritize finding chests before you scoop up floor loot if you want to have a good early game.

If floor loot is your only option, it’s looking like you’re going to be stuck with a pistol more times than not.

In a Squads match, this doesn’t matter a whole lot since you have teammates to rely on, but if you’re in Solos, then you might find yourself heading back to the lobby faster than you’d like if you have only floor loot to rely on.

Loading more stories
wpDiscuz
0
0
Would love your thoughts, please comment.x
()
x
| Reply
Here's why you shouldn't be relying on floor loot in Fortnite.