A new Fortnite update means a new gun, and this one fits right in with the theme of Season 7.

As you know by now, aliens have invaded Fortnite and on top of having flying saucers all over the place, there is also a wide assortment of alien weaponry lying around on the island.

The newest update, v17.21, has added another alien weapon and it’s arguably the strongest of the bunch. We’re talking about the Plasma Cannon, a gun that inflicts a massive amount of damage among other players, and it can also go through builds like the Rail Gun could. Strangely enough, this was not the Grab-Itron update.

If that sounds powerful, it’s because it is. However, it is a rare weapon to find, but when you do, it’ll be worth it. Here’s where to find one and how you can make a Plasma Cannon yourself.

Where to Find Plasma Cannons

The Plasma Cannon is IO’s answer to, well, just about everything the Aliens can throw at ‘em.

These new weapons can be found in just about any chest in the game, so if you’re really trying to find one, it shouldn’t be too hard to track down.

Something that’s different about this gun than some of the others is the fact that it only comes with five ammo. When all of that is used up, you’ll have to find a new one entirely instead of being able to reload.

Every other alien gun in the game either recharges its ammo or uses ammo from different guns, so this is an interesting change.

One thing’s for certain and it’s that it’ll be very hard to defend against this gun if you’re on the other end of it. It’s another gun that goes against the very mechanics of Fortnite where builds protect you, but it does feel very fun to use.

We can’t say the same thing about having to defend against it.

How to Craft Plasma Cannons 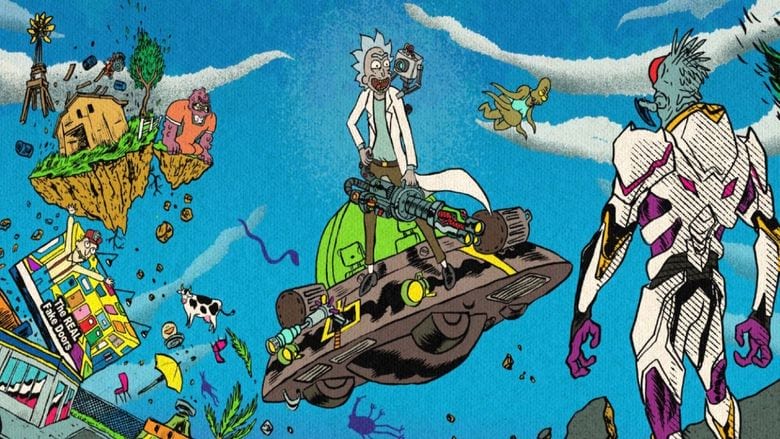 If you are having trouble finding a Plasma Cannon in a chest but still want to get your hands on one, you can still craft this weapon.

To do this, you’ll need to find a Gold Pistol, which is hard to find on its own, and an Alien Nanite. Now, if you’re searching for a Legendary Pistol, you might actually just find a Plasma Cannon in your search.

Alien Nanites can be found around Holly Hatchery, and you might not want to use those for crafting. Instead, you can use the Nanites to create the anti-gravity fields and play around with them.

The new weapon is worth trying out at least one time, so if you have to craft it, then go right ahead and do that. If you catch somebody off guard while they’re in a box healing up, you can easily come away with a satisfying elimination.

This gun does have the chance to take up a permanent spot in your due to how strong it is, but it does come down to a lot of personal preference. Our advice would be to at least try the new weapons as they come out and make a decision based on that.

READ NEXT: Fortnite Coral Castle Isn’t the Only Location Leaving