The end of Fortnite Season 5 is fast approaching as it’ll be on us in about a week. Usually, we’d have a lot of plotlines that have to be wrapped up at this point in the season, but things are quite different this time around.

Instead of having to deal with a threat like Galactus, we instead have no idea how the season will end. Jonesy has spent months collecting hunters from different universes, but we still don’t know what the plan is for all of them.

The Zero Point being exposed and unstable is supposed to be a big deal, but it hasn’t amounted to much so far in the season. After all the hype the Zero Point has gotten over the years, we have to admit that it’s a bit disappointing that it hasn’t done much to the map this season.

The fact that little has happened this season has led some players to believe there won’t even be a live event at all. While we’re not exactly ready to make that call yet, we do have to admit that things do seem to be trending in that direction.

Will There be a Live Event?

The Season 5 Live Event is Cancelled.Unfortunately, there won't be a Live Event this season… I'm hopeful we'll get one in Season 6 though! Hope you enjoy! 📺 Watch me live at: twitch.tv/sypherpk 🌟 Socials 🌟 🐥 Twitter: twitter.com/sypherpk 📷 Instagram: instagram.com/sypherpk/ 💌 Discord: discordapp.com/invite/sypherpk 📚 Facebook: facebook.com/SypherPK 🎥 Produced, Edit and Thumbnail by: JackZenn: twitter.com/JackMelaschenko 🎵 Outro Song: Romos -…2021-03-05T21:25:01Z

Fortnite Twitch streamer and YouTuber SypherPK hypothesizes that March 13 will be the day of the event, if there is one.

He explains that if there was going to be an event, however, there would usually be teasers or an in-game countdown at this point.

The fact that we don’t have any of that really has us wondering if things will continue into the next season. He does mention the Zero Point is more unstable, so it could possibly explode and cause some problems.

Live events are often the most popular parts of a season as it gets all sorts of streamers back into the game for a day or two, so skipping out on one will be a big deal.

Could We See an Extension? 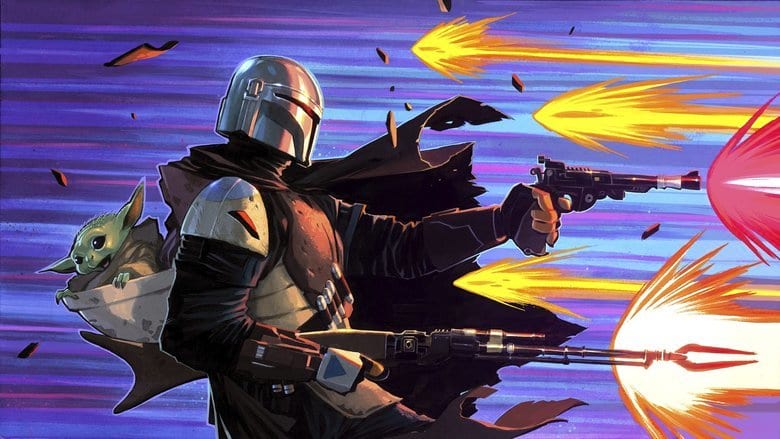 To this point, there’s no reason so suspect there will be an extension of this season, which is good news since this one already ran quite long as it is.

However, this would mean that the teasers will have to start up fast, or we could see everything carry into the next season.

It does make sense to do this since this entire season was spent collecting hunters, so the next one could focus on them actually doing something.

Chapter 2 has been prone to long seasons and delays, so at least we can rest easy knowing that will not be the case in this one. However, if it comes at the expense of a live event, we’re not exactly sure how to feel.

There’s growing concern, or celebration depending on the point of view, that Fortnite could be getting ready for a DC Comics season in a week or so, so that’ll be something to keep an eye out for. The only evidence of this so far is a Batman comic, so take it with a grain of salt for the time being.

READ NEXT: 5 Things We Need in Fortnite Season 6